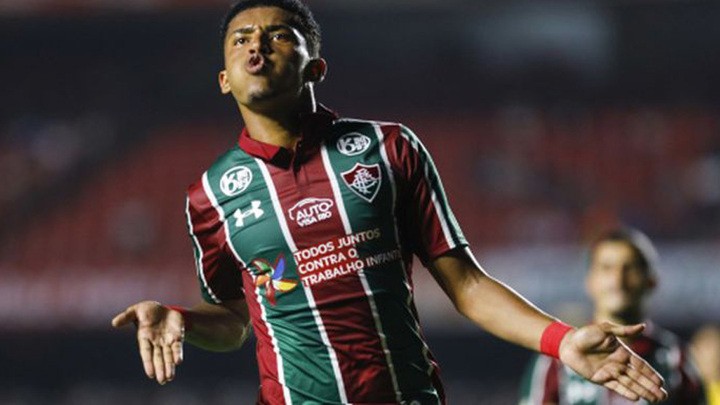 Atletico Madrid have reached a deal with Fluminense to sign 19-year-old forward Marcos Paulo at the end of the 2020/21 season.

The Brazilian prodigy will join Los Rojiblancos in summer when he will put pen to paper for a deal that could see him stay in the Spanish capital until 2026.

Atletico were willing to sign Paulo this January, but both Fluminense and the youngster were in favour of him moving to Europe when the current season comes to an end.

Fluminense were keen to negotiate with other suitors, but the 19-year-old pushed for the deal with Atleti to be sealed soon.

Paulo, who has scored three goals this season, also received offers from other European clubs such as Parma and Inter, but he finally opted for Diego Simeone's side.