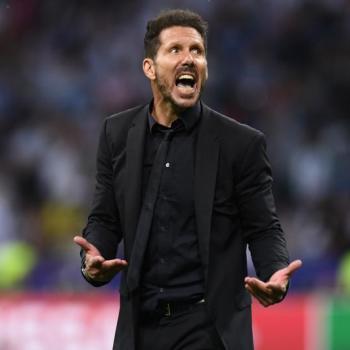 As reveals that Atletico Madrid manager Diego Simeone put a clause in his contract with the Colchoneros that would allow him to exit the club in case of an offer to become Argentina new coach.

The Albiceleste and Tato Martino parted their ways yesterday, after two lost finals in the Copa America, and now they are desperately loooking for a new coach before the Olympics Games start in Rio de Janeiro next month.

According to the Spanish newspaper Simeone would be really enthusiastic to get this chance, and it's also possible he would be in charge both as Atletico manager and Argentina coach.