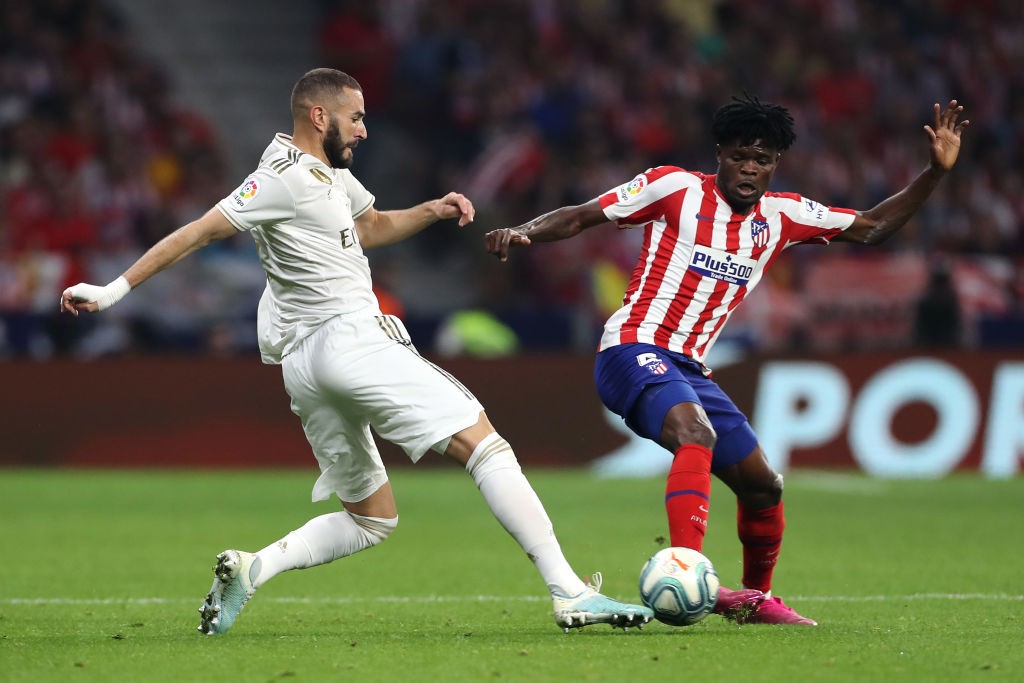 Atletico Madrid are set to reward Thomas Partey with an improved contract to ward off interest from other clubs.

The 26-year old current contract ends in 2023 and with his price tag set at €50 million, Atletico Madrid are preparing an improved contract which will see his release clause at €100 million.

According to reports, Partey has been linked to clubs such as Real Madrid, Arsenal and Manchester United after his impressive performances for the Madrid club this season.

The Atletico Madrid board have decided to double his salary in order to tie the player down at the club.