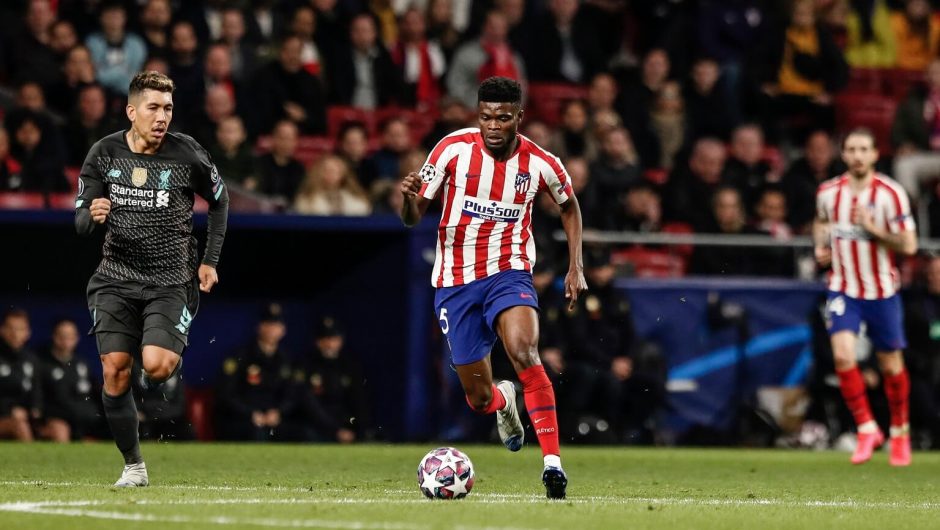 Atletico Madrid are considering increasing the buyout clause of reported Arsenal target Thomas Partey, according to reports in Spain.

Reports in England claimed at the end of last summer transfer window that the Gunners were interested in signing the 26-year-old midfielder.

But Arsenal opted not to make a bid for the Ghanaian before the closure of the summer transfer window even though his release clause was 50 million euros.

Arsenal have reignited their interest once again after Partey demonstrated top-class performance in Atleti’s Champions League victory over Liverpool.

But Atleti want to ward off the interest by handing him a new contract which will see his buyout clause increase by 50 percent.

It is understood that the African star will be offered a sizeable increase to his salary, taking his annual income up to around €4.5m.