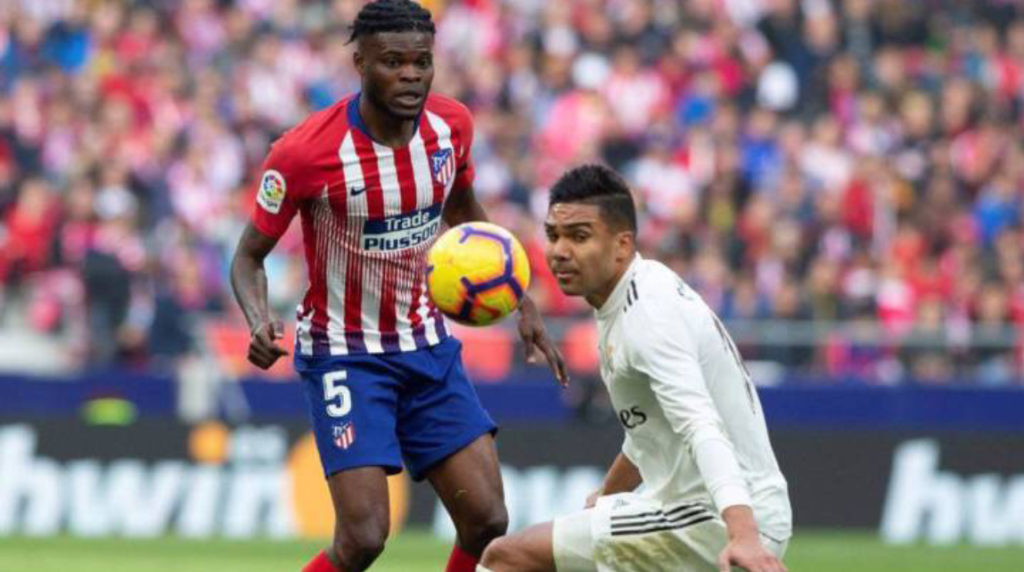 Atletico Madrid wish to increase the release clause of Thomas Partey amid interest from Real Madrid and some Premier League clubs.

The Ghanaian midfielder's buy-out is currently 50 million euros but Atlético are hoping to reset it to three figures and increase the player's salary.

He has more than made up for the loss of Rodri, who left to join Pep Guardiola's Manchester City over the summer.

The 25-year-old too had offers from Premier League clubs but in his case, Simeone was adamant that he wouldn't be sold.

Now he will be rewarded with the kind of salary he deserves and a release clause that will act as a deterrent to future suitors. Real Madrid are reportedly considering a move for Partey in January.

Atleti hope to have Thomas' new contract drawn up and signed by the end of the year.

Partey has scored three goals in 10 appearances so far this season.