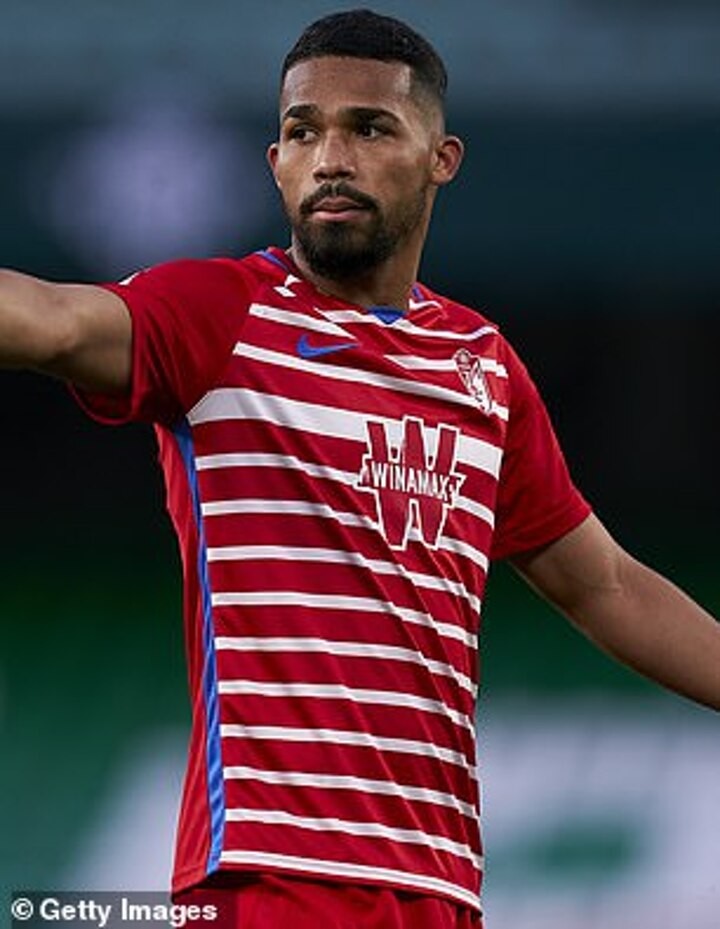 Niguez has been heavily linked with a move away from Atletico this summer, with United, Barcelona, Juventus and Liverpool all holding an interest in the 25-year-old.

Sportsmail reported that United are weighing up a move for Niguez with Paris Saint-Germain ready to make an offer for Paul Pogba. The Red Devils believe they could strike a deal for around £45million for Niguez.

Niguez had looked set to join Barca, with a possible swap deal for Antoine Griezmann discussed  before wages to become an issue. Saul is under contract until 2026 and is one of Atletico's highest earners.

If Niguez does depart for Old Trafford, Mundo Deportivo claim Atletico will enter the market for a replacement.

The Spanish outlet report that City midfielder Herrera is being considered as a possible option.

Herrera spent the 2020-2021 season on loan with LaLiga club Granada and Atletico boss Diego Simeone is said to have been impressed by the 23-year-old.

Pep Guardiola had considered adding the midfielder to his squad for the upcoming campaign but the Venezuela international is not thought to have a future at the Etihad.

Leeds, West Ham and Southampton have all been credited with an interest in Herrera, who made 46 appearances for Granada last term.

City have already sold a number of players who were deemed surplus to requirements.

Lukas Nmecha and Angelino also departed while the club will make around £10m from Manchester United's deal for Jadon Sancho due to them holding a 15 per cent sell on clause in the Borussia Dortmund star's contract.

City will look to use the funds to strenghthen their squad as they bid to retain their Premier League crown.

Harry Kane and Jack Grealish are Guardiola's top two transfer targets but the City boss has inisted the club cannot afford a big-money replacement for Sergio Aguero, who joined Barcelona on a free transfer in June.