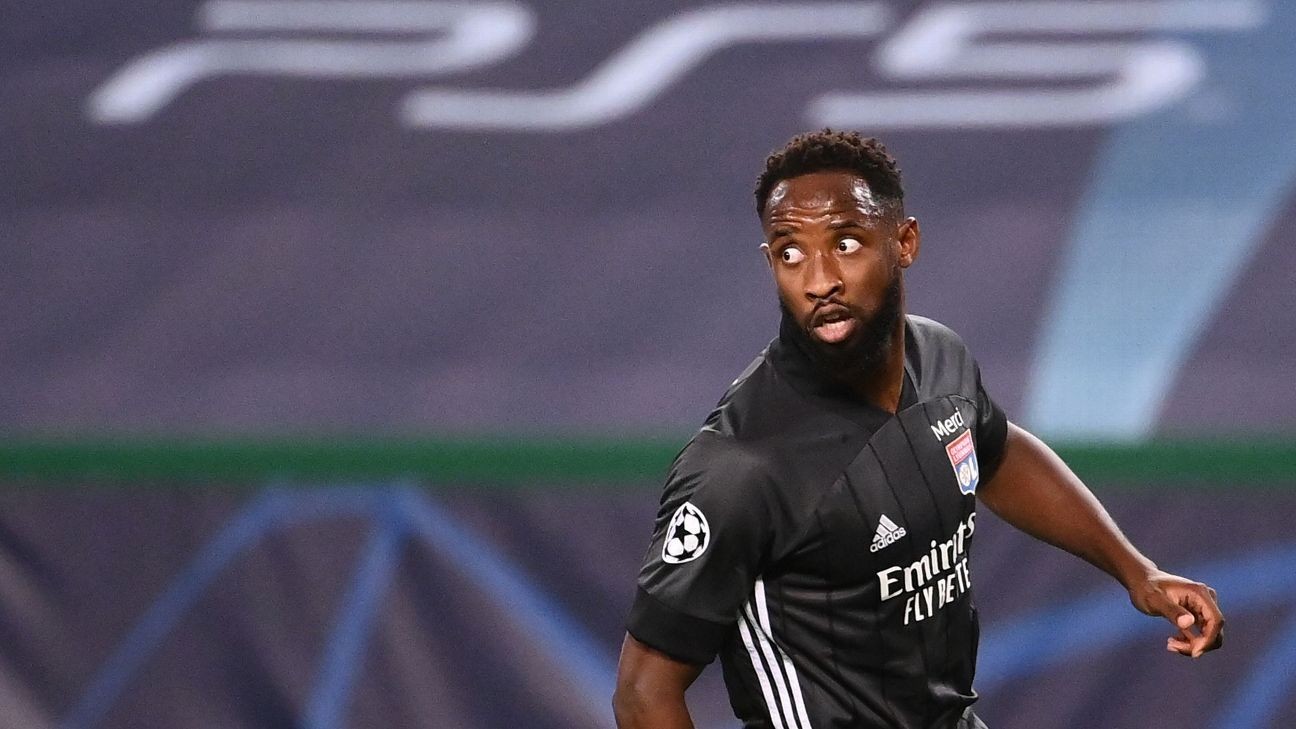 Atletico Madrid completed the signing of forward Moussa Dembele from Lyon on loan for the remainder of the season with an option to buy.

Dembele, 24, joins an Atletico side that is leading La Liga with three games in hand, the club are also set to take on Chelsea in the round of 16 in the Champions League next month.

Dembele, who began his career in Fulham's academy before a successful spell at Celtic, was a key player for Lyon, scoring 47 in all competitions in his first two years at the club.

The France international found the back of the net once in 16 league appearances for Lyon this season and despite being tied to the club until June 2023, the club revealed he was "looking for a change".

Dembele will not be immediately available to Atletico coach Diego Simeone as he is still recovering from a broken arm suffered last month.