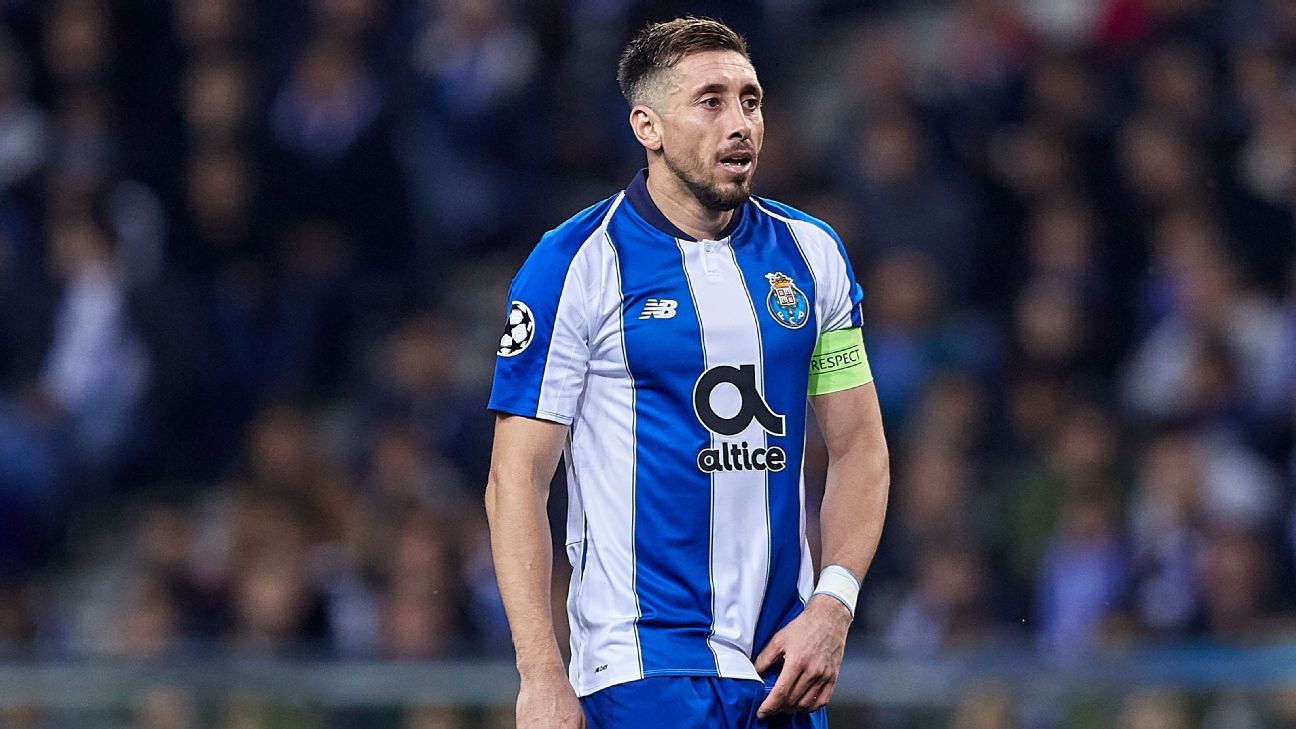 Antoine Griezmann and Carlos Vela share a few friendly exchanges on social media ahead of the MLS All-Star Game versus Atletico Madrid.

Atletico Madrid will sign Mexico international Hector Herrera on a free transfer this summer, while his Porto teammates defenders Felipe and Alex Telles are also close to following, a source close to the Portuguese club has told ESPN FC.

Central midfielder Herrera, centre-back Felipe, and left-back Telles have all developed significantly in recent seasons under Porto manager Sergio Conceicao, who the source said Atletico had been looking at before boss Diego Simeone extended his contract in February.

Herrera, 29, has 70 caps for Mexico and scored eight goals in 51 games across all competitions this year as Porto reached the Champions League quarterfinals. The club will also face Sporting Lisbon in the Portuguese Cup final on May 25 and sit two points behind leaders Benfica with three Liga Nos games remaining.

Felipe, 29, joined from Corinthians in 2016, and has played 46 of 49 games this season as Porto conceded just 19 goals in 33 league games. He is expected to arrive as a replacement for the departing Diego Godin for a fee for around €25 million, the source said.

Telles, 26, has been on the radar of many clubs due to his nine goals and 33 assists from left back over the last two seasons. The source said that Porto were holding out for his €40m release clause, while Atletico were hoping to negotiate on that price. Atletico's left backs for 2018-19 were Lucas Hernandez, who has agreed to join Bayern Munich, and Filipe Luis whose contract ends this June.

Felipe and Telles have seen both gained their first international caps for Brazil. Their fellow countryman Eder Militao has already joined Real Madrid from Porto ahead of next year in a €50m deal.