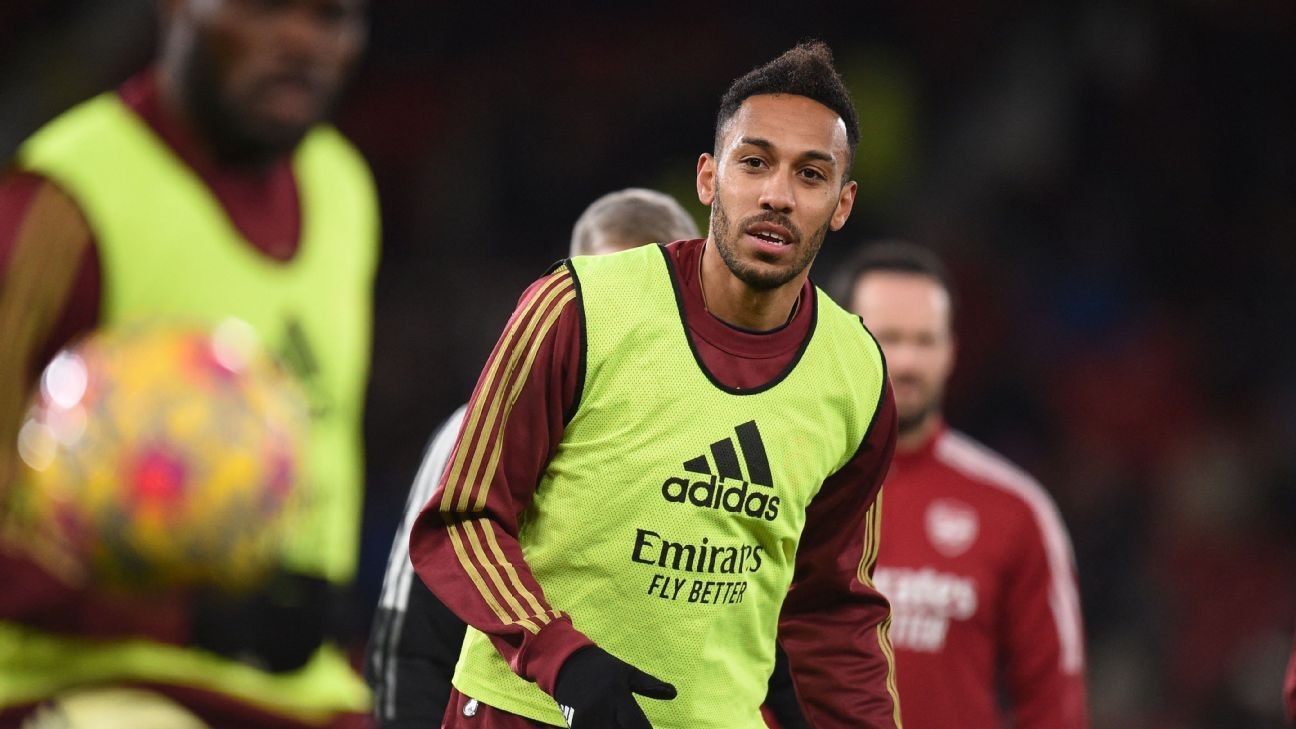 Gabon forward Pierre-Emerick Aubameyang was diagnosed with heart lesions after recovering from COVID-19 at the African Cup of Nations, which kept him out against Ghana on Friday.

The "cardiac lesions'' were found in a check by Confederation of African Football medical officials who examined Aubameyang after he returned from a positive virus test to ensure he was OK to return to action. The Gabon federation said the diagnosis wasn't serious but the medical officials "did not want to take any risks.''

So, CAF's medical commission ruled Aubameyang was not able to play against Ghana, the Gabon Football Federation said in a statement on Friday. The teams played to a 1-1 draw.

Aubameyang tested positive at an airport on arrival in Cameroon last week and was put into isolation. He also missed Gabon's first game, a 1-0 win over Comoros. The Arsenal player had since tested negative for the virus and was out of isolation two days before the Ghana game and was expected to return to the team.

Gabon forward Axel Meye and midfielder Mario Lemina were also prevented from playing against Ghana after they also had cardiac lesions, the Gabon federation said.

They had also been in isolation after positive virus tests. Gabon played against Ghana without two other players because of the virus.

Defenders Sidney Obissa and Lloyd Palun tested positive on Wednesday in mandatory testing of the squad 48 hours ahead of its game.

Gabon coach Patrice Neveu also tested positive but returned a negative test ahead of the Group C game and was allowed to take his place on the sidelines.