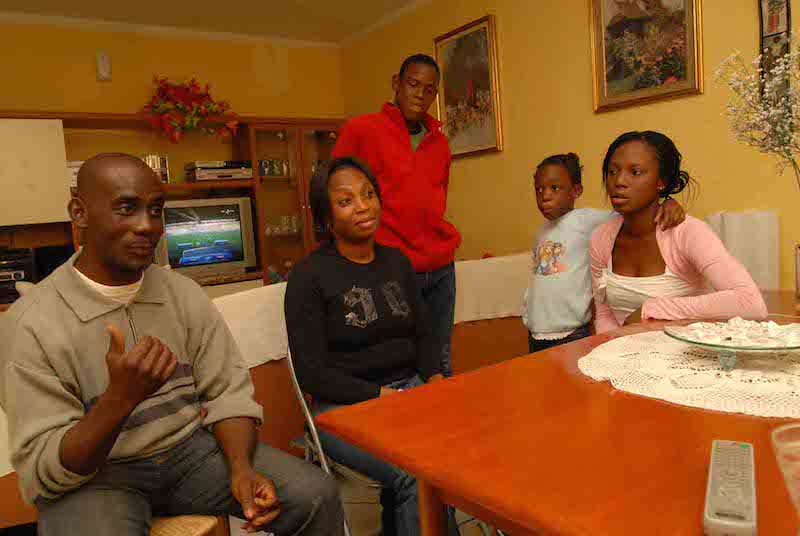 Thomas Barwuah, biological father of AC Milan striker Mario Balotelli has denied media publications that his son has regretted playing for Italy and not Ghana.

Last week, a publication claimed Balotelli, who has suffered incessant racist abuses and media attacks, has lament the decision to represent the Azzuris.

Balotelli turned down the Ghana FA in 2011 to play for his country of his biological parents.

But he opted for Italy and his acquisition of full Italian citizenship facilitated that decision.

Barwuah said on Accra-based Asempa FM that his son has no regrets over decision although he would have loved him to play for the Black Stars.

“I have not spoken to anybody about this. I haven’t had a conversation with him (Mario) on the matter for him to confess he has regretted," he said.

"What I heard was that he had told a friend about his regrets and I have also told people about it. I really don’t get it but it’s not true.

"What happened is that some of these kids when they get to a certain age, you cannot easily persuade them.

"Secondly, I didn’t raise him up but his foster parents (a white family) so he had to choose between Ghana and Italy and so he chose Italy."