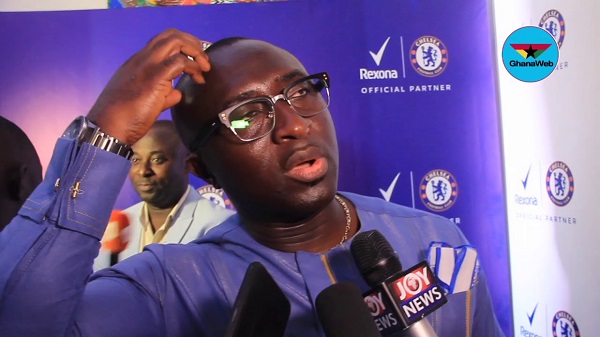 Member of the organising committee of the GFA Special Competition, Augustine Arhinful says he is impressed by the performance of Hearts of Oak after the first round of the tournament.

Hearts were the first team to reach the semi finals of the competition after topping Zone B with 28 points, setting up a date with arch rivals Asante Kotoko.

Arhinful, a former Black Stars forward believes the Phobians can win the competition with the level of performances they have showed.

"I am highly impressed with the performance of Hearts of Oak. You can see that they're eager to win the trophy eventually," Augustine Arhinful told Gh One TV.

"Hearts have been very consistent. Even when they haven't play well, they had always gone ahead to win. So I've been impressed with Hearts," he ended.

The Phobians will also be playing Uncle T Stars in the Tier II competition on Thursday May 30th.