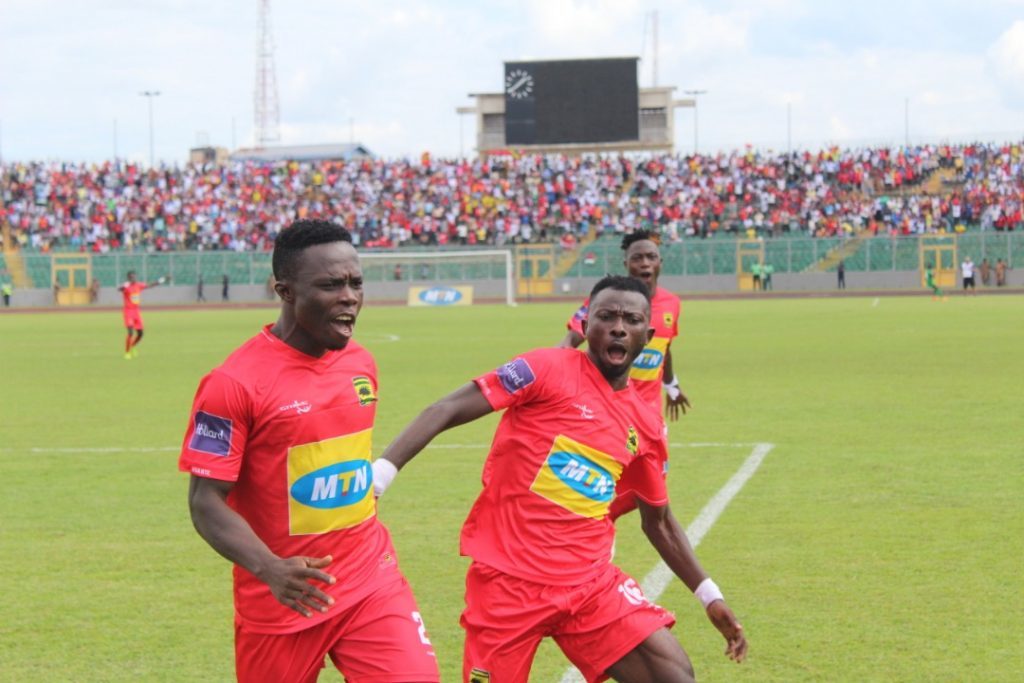 Asante Kotoko forward Augustine Okrah could not hide his joy over the appointment of Maxwell Konadu as head coach of the club.

Konadu was named as a replacement Kjetil Zachariassen who was sacked last month for poor performance.

He signed a two-year renewable contract in Kumasi on Monday.

The appointment of the 47-year-old gaffer has been hailed by striker Augustine Okrah — who worked with the him at the club during the successful 2011/12 campaign.

Konadu became a cult hero after guiding the team to their 22nd Premier League title that season.

The former Black Stars assistant coach has been tasked to win the domestic league and qualify the team to the CAF Champions League.