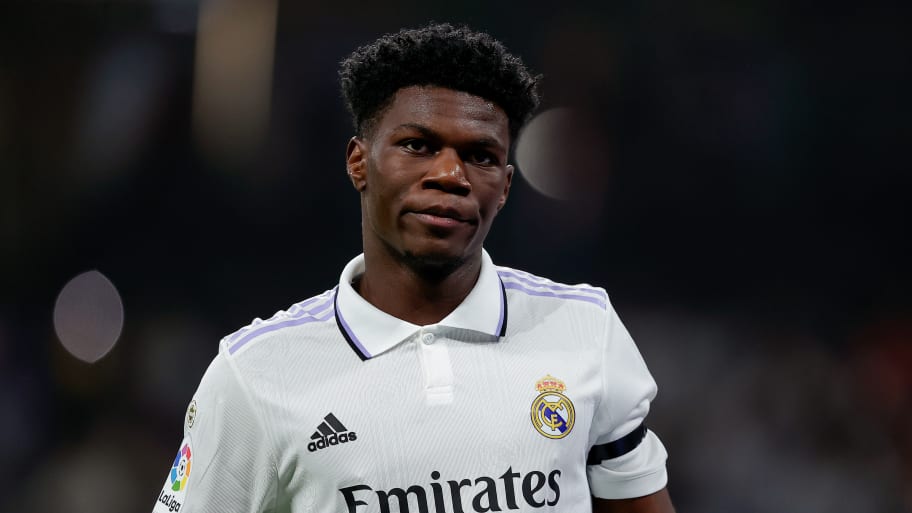 Aurelien Tchouameni has dismissed comparisons with fellow French midfielder Paul Pogba, insisting that he wants to write his 'own story'.

The 22-year-old made the blockbuster move from Monaco to Real Madrid this past summer and has hit the ground running at Santiago Bernabeu, becoming a key figure in the midfield.

Pogba also made a headline-grabbing move in the summer, re-signing for Juventus on a free transfer following the expiration of his contract at Manchester United.

“I’m not the ‘new’ Pogba… I’m Aurelien Tchouameni, I try to write my own story. Pogba is a player I followed a lot when I was little. We play in the same position, but there’s only one Pogba.

“I try to contribute to the [French] team, but if Kante and Pogba come back, the coach will choose, and I will do my best to start.

“I think about the World Cup every day. I’ll try perform for Real Madrid and then wait for the list.

When asked about his move to Real Madrid, and previous linking him with a move to PSG, the midfielder said:

“It doesn’t matter about the transfer fee, at Madrid there is always pressure. But I try to live up to expectations, and so far, it’s going quite well.