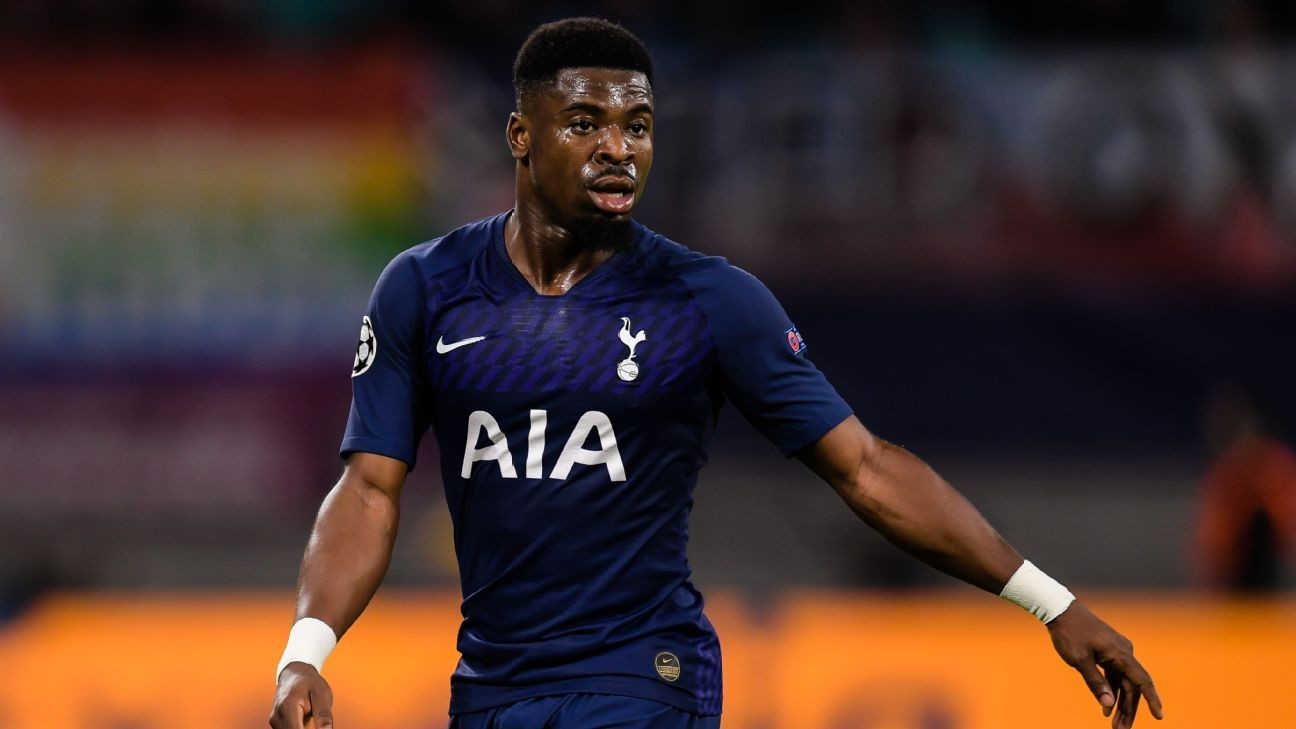 Serge Aurier's brother was shot and killed in France. Photo by ANP Sport via Getty Images

The brother of Tottenham defender Serge Aurier was shot dead in Toulouse in the early hours of Monday morning.

Christopher Aurier, 26, was hit by two gun shots in the abdomen not far from a nightclub in the west suburbs of the city.

The killer fled the scene before the police and the emergency services arrived on an industrial estate where the shooting happened.

Aurier was taken to hospital but could not be saved. An investigation has been launched and the police are asking for potential witnesses or people with information to come forward.

A Spurs statement read: "The club is deeply saddened to confirm media reports that Serge Aurier's brother passed away in the early hours of this morning.

"We are supporting Serge at this difficult time and we ask that the privacy of the player and his family is respected.

"Everybody at the club sends their sincerest condolences to Serge and his family. Our thoughts are with them all."