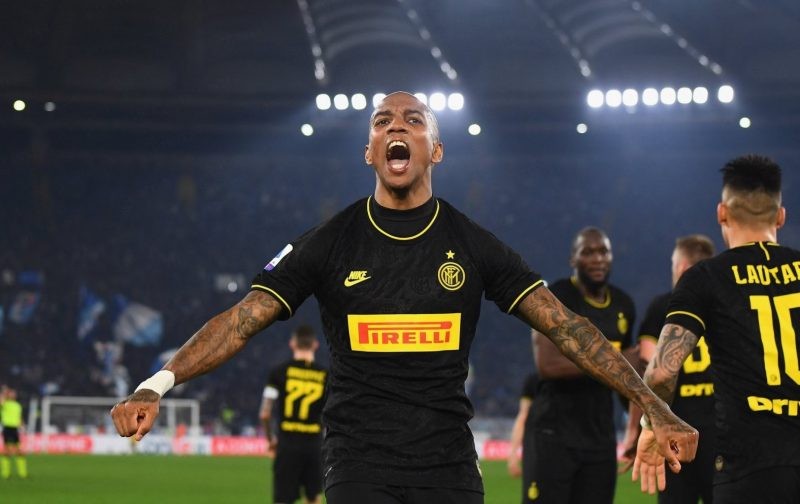 The England international joined the Nerazzurri from Manchester United in January on a six-month contract with an option for a further year.

His play has been enough to convince Inter to take up that option, with Ausilio also throwing his faith behind Sanchez, who is currently on loan from the Red Devils.

“We have taken up the option for Young, it’s done,” he told Sky Sport Italia.

“We want to keep everyone, including Alexis Sanchez. We are counting on him in the coming months.

“He was out injured for quite awhile, but he did well before that in matches against Barcelona and Sampdoria. I saw the Sanchez from his best campaigns in Udine and London.

“He didn’t have a lot of time, but he now has the chance to show his value and then we will make a decision on him.”