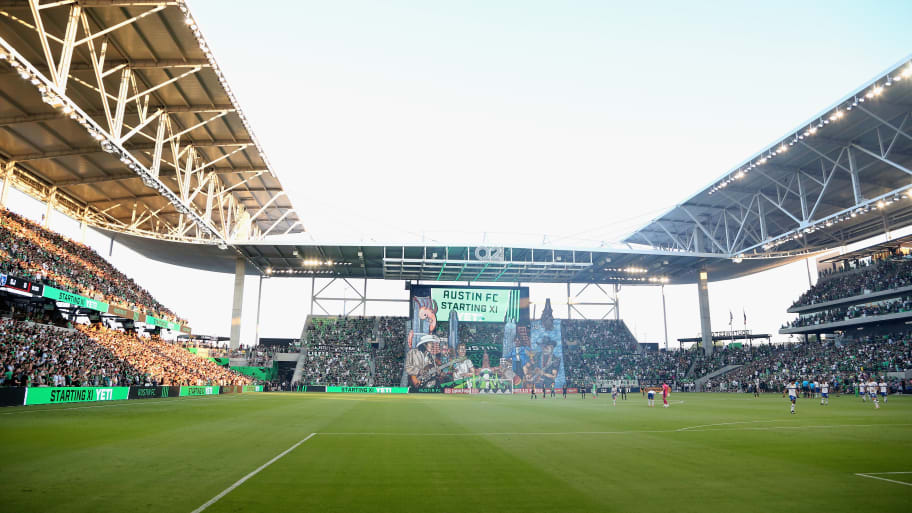 Austin FC have signed goalkeeper Damian Las from Fulham through to the 2023 MLS season with options for 2024 and 2025, the club announced on Tuesday.

“Damian is a very good young goalkeeper,” sporting director Director Claudio Reyna said. “We look forward to welcoming him the club and seeing how he can grow and develop in the coming years. He’s another strong addition to the team for 2022 and beyond.”

Las recorded two starts during the 2021 season while on loan with USL League One side North Carolina FC. The goalkeeper is also a US youth international, having represented the American side at various levels and featured at the 2019 FIFA U-17 World Cup.

“I couldn’t be more excited to join Austin FC,” Las said. “Everything I’ve heard about the club, its vision, and the unbelievable support it has throughout the city is incredible. I can’t wait to get started in the Verde and Black.”

Austin FC will kick off their 2022 MLS campaign on February 26 when hosting FC Cincinnati at Q2 Stadium.