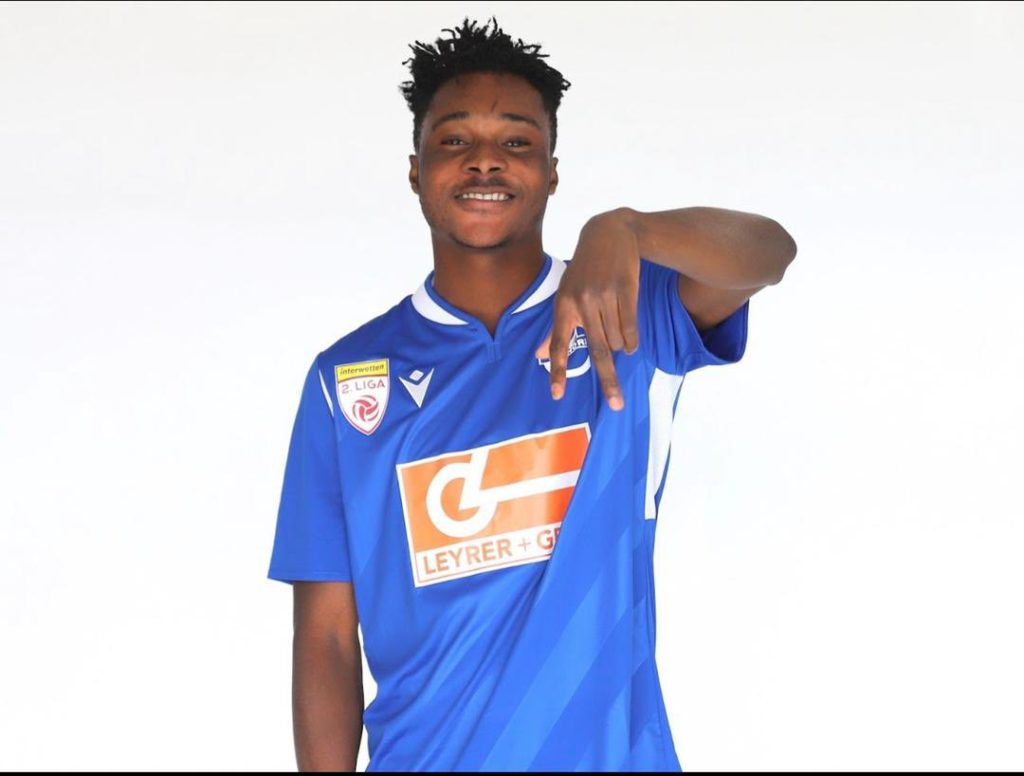 Austrian second-tier side SV Horn have officially unveiled promising Ghanaian youngster Daniel Owusu who has joined the club on loan for the rest of the season.

The 18-year-old striker is owned by Austrian champions Red Bull Salzburg where he has signed a four-and-a-half-year contract.

Owusu, formerly of Ghana Premier League side WAFA SC, will spend the second part of the season with Alexander Schriebl.

Before leaving Ghana, he scored in their 1-1 draw at Ebusua Dwarfs in the Ghana Premier League.

In 2018, Owusu was adjudged Most Valuable Player at the Next Generation Trophy which was hosted by Red Bull Salzburg.

He scored three goals to help WAFA U16 win the tournament.