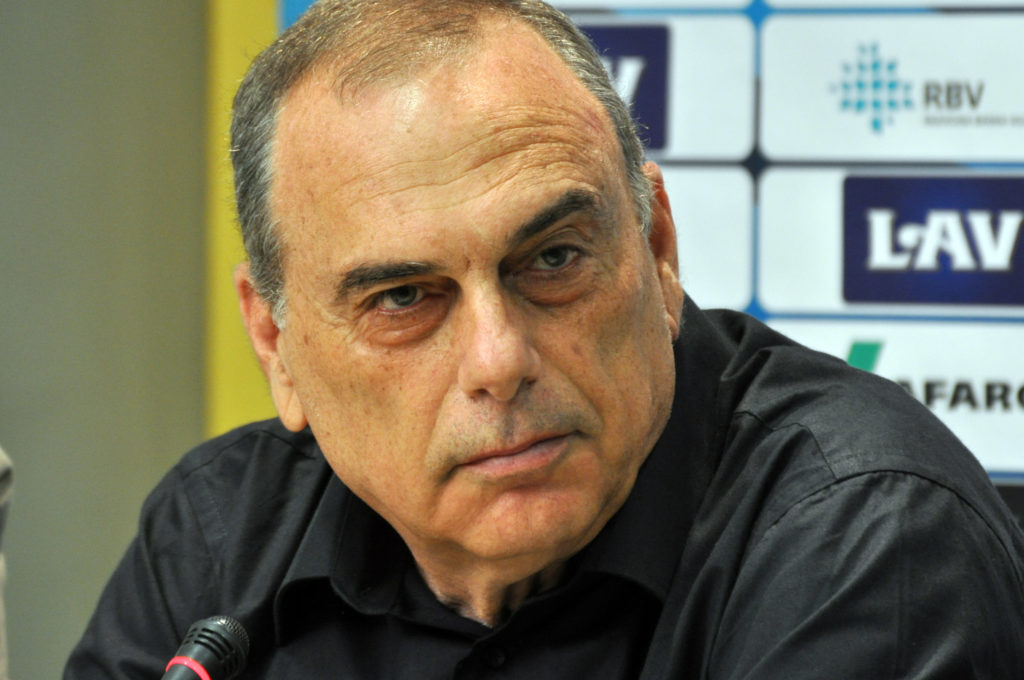 Gran, who spent time during his time in England with Portsmouth, joined Harry Redknapp and Paul Cook to pay tribute to the veteran ex-footballer.

The other stars present at the birthday celebrations are Milan Mandaric, Iain McInnes, Andy Awford, Alan Knight and Ray Crawford.

And there was also a surprise video for Jenkins, who was shown birthday messages delivered by a host of instantly recognisable faces who have worked with the popular Fratton Park boardroom ambassador.