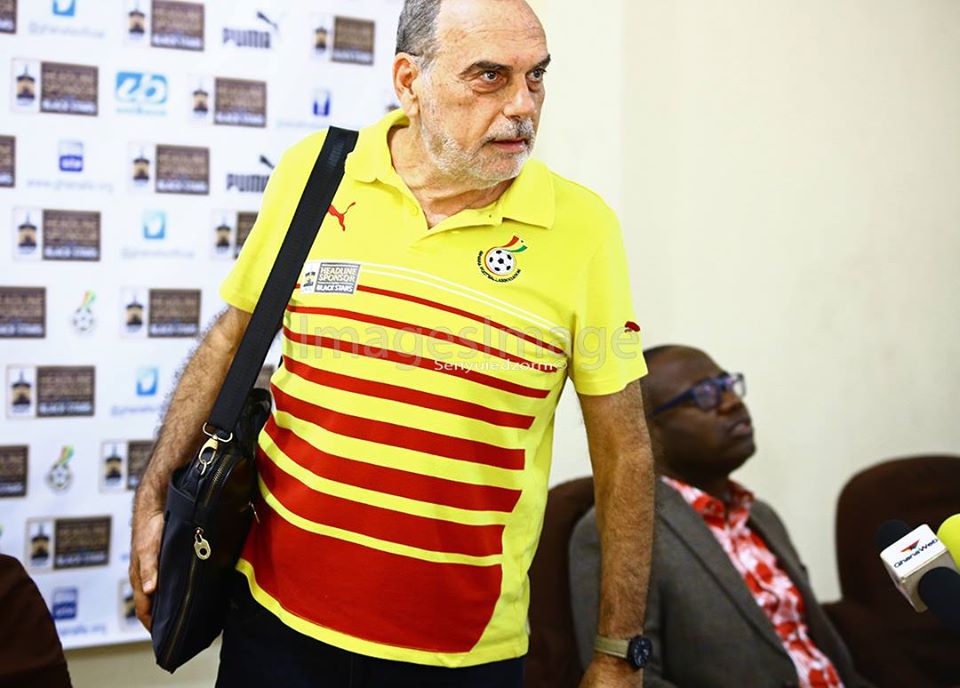 Former Chelsea manager Avram Grant says he is interested in having a second stint as Black Stars coach.

The Israel resigned as Ghana national team trainer in 2017 after more than two-and-a-half-years in-charge.

His high point during his tenure was losing the final of the 2015 Africa Cup of Nations in Equatorial Guinea.

After the 2017 Nations Cup in Gabon where the team finished fourth, the Ghana Football Association announced Grant's departure on mutual consent.

''I really miss Ghana and I want to re-unite with Ghana again if I am given the opportunity. I have so many memories about Ghana and I must say that Kwesi Nyantakyi did extremely well as the President of the Ghana Football Association but its quite unfortunate,'' he told EIB Network's Alexander Anyankwaa in Doha

''I love Ghana and ready to come back again.''

Grant has not really been stable since leaving the Black Stars coach as head coach.