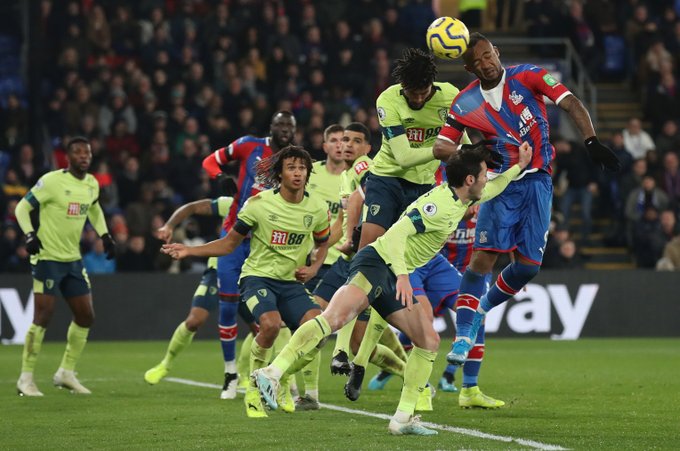 The two starred as Crystal Palace beat Bournemouth 1-0 with ten men at the Selhurst Park on Tuesday night.

Jeffrey Schlupp scored the winner-his second goal on a row- with Jordan Ayew named Man of the Match.

"[Ayew] was unbelievable. We know Jordan is a good player, he fights for everybody, for every ball. He didn’t score today but he had a very, very good game," said Kouyate after the game.

"[Schlupp is also] unbelievable, it’s the goal he scores every time in training. For me, I’m not surprised for this goal - it’s a very important win tonight and we must enjoy tonight," he added.

Schlupp came on in the 29th minute to replace Patrick Van Anholt, who got injured in the first half to play the left back role.

"We know every job we’re going to do. If he [Schlupp] plays left-back or I play centre-back, we know the job. For me, the difference today is the mentality. This is good for the team."