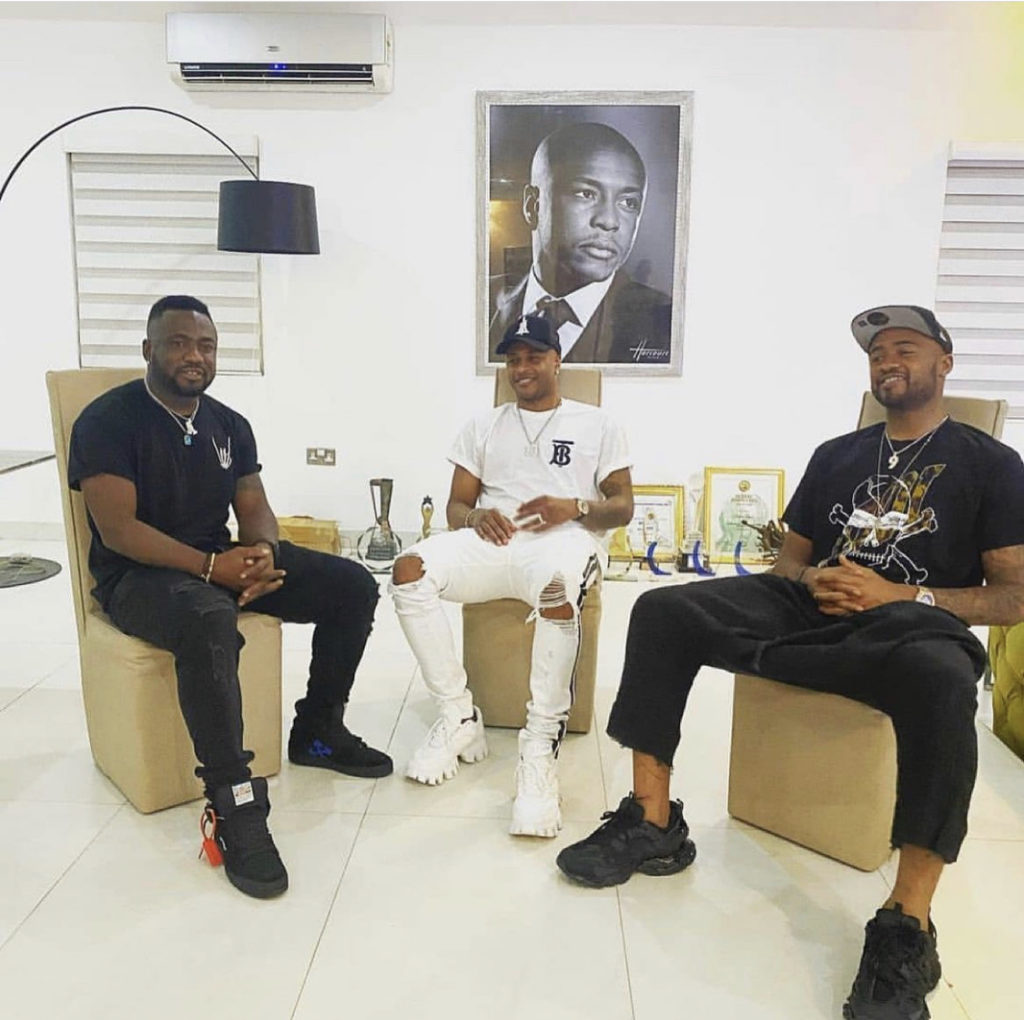 The three Ayew brothers have reconvened at their residence in Ghana following the end of an eighth-month season in Europe.

Rahim - who is the eldest of the three sons of Ghana legend Abedi Ayew - touched down in the West African country fortnight ago after helping FC Europa finish second on the Gibraltar Premier League standings.

The 33-year-old whose contract with the Green Machines expires in two weeks time, played eleven times for the club in the season.

Andre had a splendid campaign at Swansea City in the Championship.

The Ghana skipper has left the club after their unsuccessful Premier League quest.

Andre departed the club on a high note on a personal level, having finished the campaign as the club’s top scorer, just as he did the season before.

He racked up 47 appearances in total for the Swans — chipping in with 17 goals and 4 assists.

Jordan — the youngest of the siblings — endured a difficult campaign in the Premier League with Crystal Palace.

The silky poacher failed to replicate the form he exhibited in the previous season where he netted 9 times.

The former Aston Villa managed just one goal and three assists in 33 league games for the Eagles as they finished  14th.