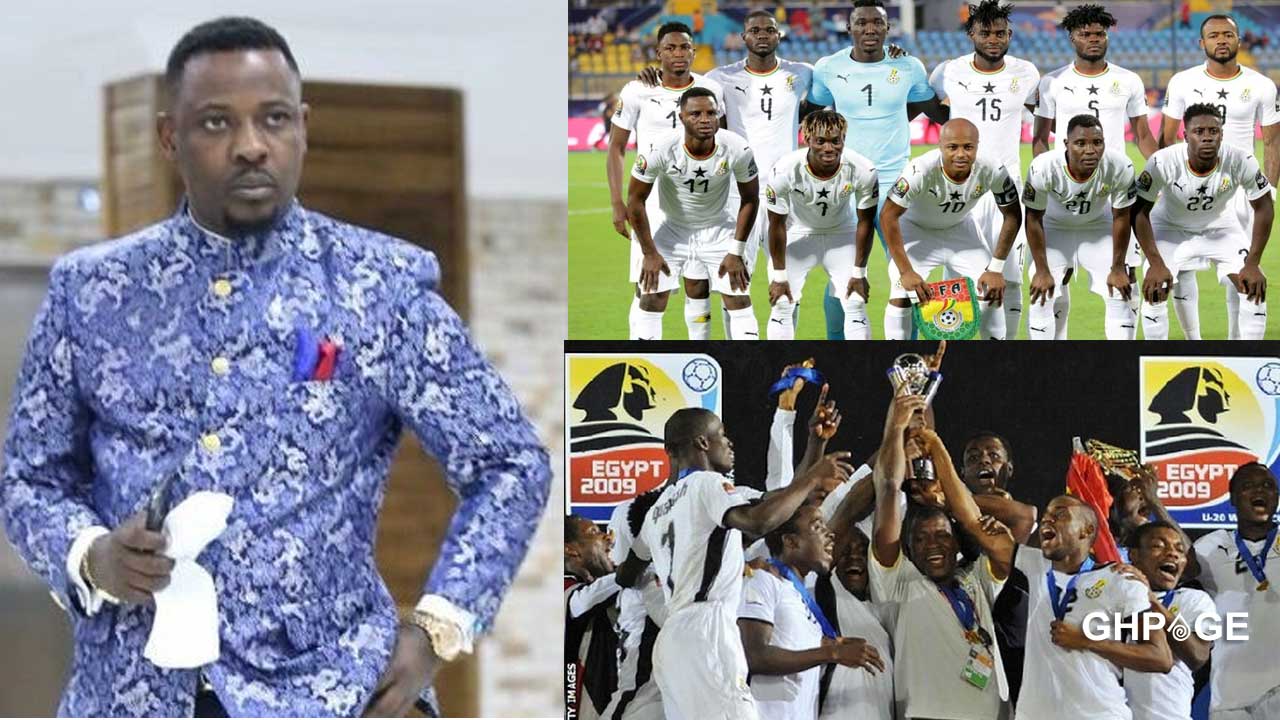 Nigel Gaisie and the Black Stars

Big anxiety has hit Ghana's national team players after a pastor in the country prophesied that a top player will be afflicted with a 'big tragedy'.

'Prophet' Nigel Gaisie made this frightening prophesy in his end of year prophecies that has sparked the country's top players who are mostly based abroad to be quaking over the prediction.

This means the player could be affected by a serious injury of death as normally associated with such prophecies.

Even though the General overseer of the Prophetic Hill Chapel did not mention the name of the player, fans of the top players in the English Premier League, LaLiga, Serie A, the Bungesliga and Ligue 1 have been left worried.

The pastor said a Ghanaian player will be hit with a big tragedy but he did not give any clues or name of the said player.

"One big Ghanaian player will be hit with a tragedy this year"  Prophet Nigel Gaisie said.

He also on the same night revealed that the Black Stars will never win a trophy because of their dabbling in sorcery,juju and other satanic workings in their camp.

He made this revelation during the 31st December watch night service held in his church in Accra where he siad a lot of other prophecies about the nation and other happenings in the year 2020.

Among other things the man of God made other revelations in Politics, entertainment and across all spheres of life.