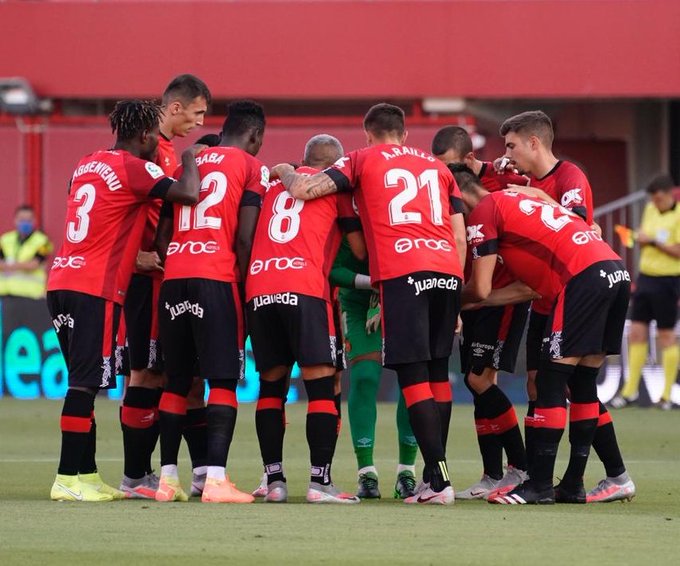 Ghana midfielder Baba Iddrisu starred for Real Mallorca as they brushed aside Celta Vigo on Tuesday night to boost their chances of La Liga survival.

The win is a huge step forward for the club languishing 18th on the table.

Ante Budimir opened the scoring for the home-side after 13 minutes, after expertly converting from the spot.

Cucho Hernandez doubled the lead in the 27th minute before Alejandro Pozo completed a dominant first half with his strike on 40 minutes.

Salva Sevilla hit the final nail in the Celtics coffin on the hour mark to seal an emphatic win for Real Mallorca.

Baba's compatriot and teammate Lumor Agbenyenu was replaced in the 42nd minute after picking up an injury.

Meanwhile, Celta Vigo's Joseph Aidoo was brought on in the 71st minute after the damage had already been done.