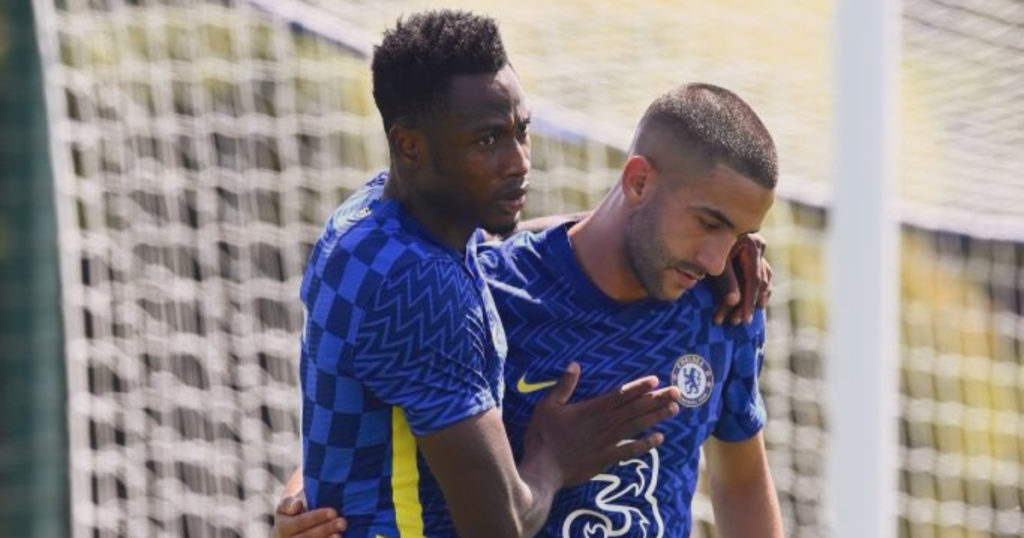 The 27-year-old is enjoying a good start to life under German manager Thomas Tuchel, and has shown it in both pre-season friendlies for Chelsea.

The Blues found themselves down right after the first half break after Bournemouth took the lead through Emiliano Marcondes.

Chelsea found inspiration in Baba Rahman, who won the ball deep in his half before moving forward following some exchange of passes which led to the cross for Broja's leveler.

The English giants then took the lead through youngster Ike Ugbo, who headed in a cross from Ross Barkley.

Rahman has created two goals in two pre-season matches for the Blues and hopes his performances earn him a regular role in the upcoming season.

A confident finish from a pinpoint delivery. 👏 pic.twitter.com/JJyd4PeKxM