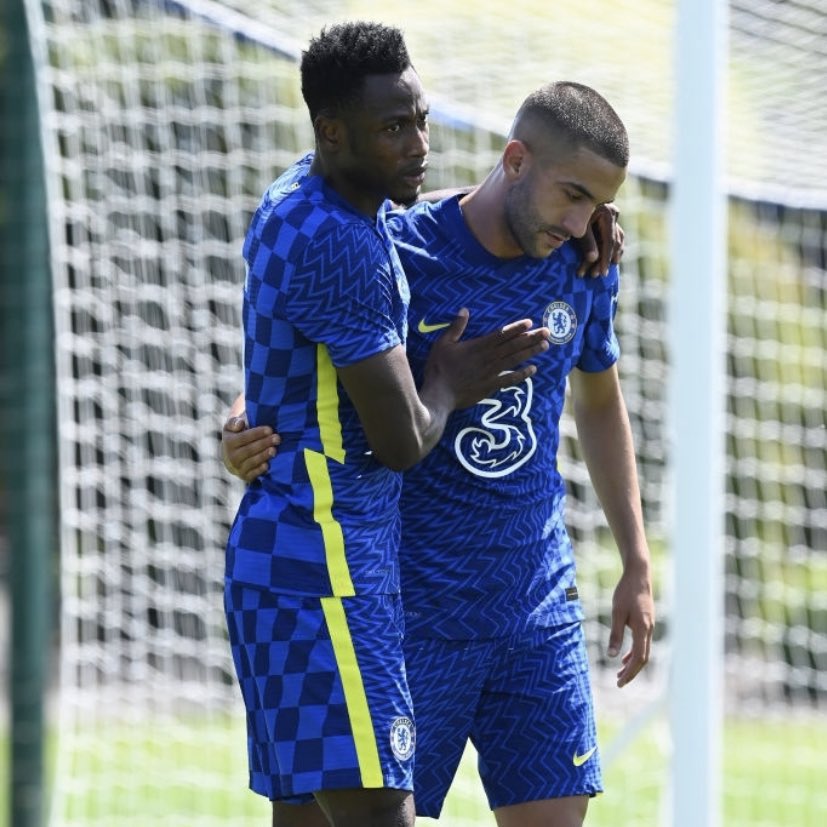 Ghana left back Baba Abdul Rahman played for the first time under Thomas Tuchel as Chelsea thumped Peterborough 6-1 in a pre-season friendly at the Cobham Training Complex on Saturday morning.

The Black Stars left back impressed and looks to give the German trainer second thoughts over keeping him for the upcoming season.

Peterborough broke the deadlock when Siriki Dembele converted from the spot but England international Tammy Abraham leveled before Christian Pulisic gave the Blues the lead before half time.

After the break, Chelsea rang some changes including bringing on Moroccan winger Hakim Ziyech, as he sparked life into game with a second half hat-trick.

Rahman created Ziyech's first goal with a sweet cross into the box for the Moroccan to tap in.

The former Augsburg player is returning from a successful loan spell at Greek club POAK Thessaloniki, where he helped them win the State Cup.

The 27-year-old is hoping for a good campaign under the tutelage of Thomas Tuchel, who knows the Ghanaian well from his days in Germany.