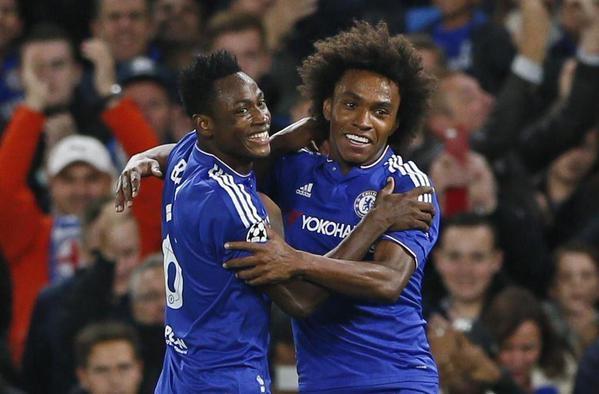 Baba Rahman has got the chance to impress
Share

Ghana defender Baba Rahman's future with Chelsea will be decided after the Blues pre-season tour of the United States.

New Chelsea manager Antonio Conte named the left-back as part of the squad that boarded their flight for their US pre-season tour on Sunday.

There was some uncertainty surrounding the future of the Ghanaian at the English giants after he failed to cement a regular starting place at the club last season.

Italian side Napoli and German giants Borrusia Dortmund were said to be keen on a loan deal for the Ghanaian youngster.

But with the Italian manager taking charge of the team, his decision to travel with Rahman to the USA shows he wants to give the youngster the chance to show he can excel when given the chance.

Rahman played during Chelsea's 8-0 behind closed doors demolition of Austrian side Atus Ferlach on Thursday - after coming off the bench for the 3-0 victory over RZ Pellets the day before.

The Ghanaian's place in the team has been boosted by the injury to defender Branislav Ivanovic is facing three weeks out with a dislocated shoulder.

Chelsea start  their US tour against Premier League rivals Liverpool in Pasadena on July 28 before completing their International Champions Cup schedule against Real Madrid and AC Milan.