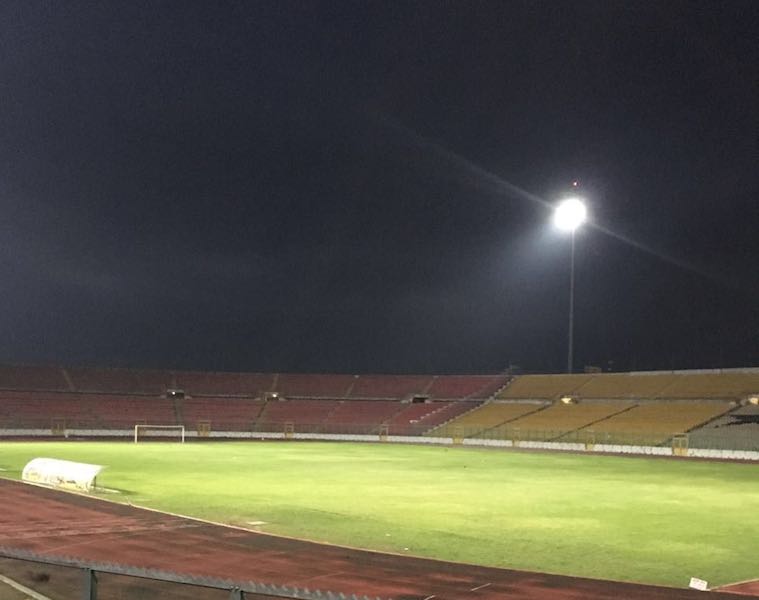 The Director General of the National Sports Authority, Professor Peter Twumasi has confirmed that plans are far advanced to ensure that the Baba Yara sports stadium will be closed down for renovation works.

According to the NSA boss, his outfit has had to postpone the planned renovation works following Kotoko’s participation in this year’s CAF Champions League. However, he admits that the need to renovate the facility has become urgent and thus Kotoko may have to look for a new venue to honour their Champions League games if they overcome Tunisian side Etoiledu Sahel and progress to the Group Phase of the competition.

The urgency to renovate the Baba Yara stadium has intensified in the last couple of hours after rains exposed the poor drainage system at the stadium, prompting an abrupt end to this year’s President’s Cup game between Asante Kotoko on rivals Hearts of Oak in Kumasi last Sunday.

The match started but after about 10 minutes, the organisersdecided that the match could not continue due to the soggy nature of the pitch at the Baba Yara Stadium.

There were heavy rains in Kumasi about 3 hours before kick-off and it turned out that the surface could not handle the volumes of water and that had a bearing on the match.

The match referee, Bernard Domfeh, decided with the authorities to call the match off and it will be played at a later date which will be confirmed by the organisers.

Speaking on Accra based Happy FM, Professor Twumasi said, “The truth is that the drainage system at the Baba Yara stadium is not as efficient as the one in Accra.

The one in Accra has received some renovation but we haven’t done same for Kumasi because of Kotoko’s participation.

After what happened on Sunday, it has become necessary that we speed up the renovation plans and in the coming days we will do the needful.

The Baba Yara stadium is earmarked for a general renovation because as you know Ghana has been awarded the right to host the next edition of the African Games so it will be done,” Professor Twumasi said.