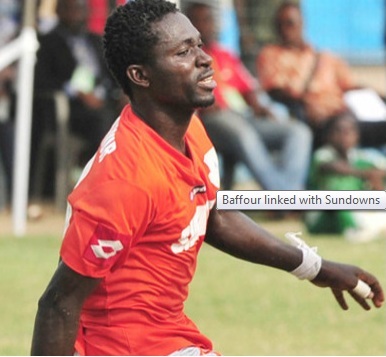 Over the last decade, Ghana have proven themselves to be one of the most balanced and promising teams in Africa.

One sore point has been in the striker position, where Asamoah Gyan has had glorious highs but also some painful lows.

But despite the 27-year-old's famous struggles from the penalty spot - at the 2010 FIFA World Cup and the CAF Africa Cup of Nations earlier this year - Ghanaian supporters are on pins and needles when the live-wire forward is not in the team.

And as Ghana head into a vital period that sees qualifying for Brazil 2014 as well as next yearâ€™s Cup of Nations begin in earnest, itâ€™s a situation Black Stars fans are going to have to learn to live with as Gyan announced his retirement from the national team after the quest for the continental championship ended at the semi-final stage.

Whether Gyan makes his return at some point, there is a sense in the country that a viable replacement for the player, currently on loan in UAE with Al-Ain, needs to be found.

However, itâ€™s been a tricky nut for the Black Stars to crack. "For now, Gyan is still the best striker in Ghana," said Emmanuel Clottey, one of the talented young players with the potential to lead the line at the national team level.

Along with the Berekum Chelsea player, there are three other names jostling for position at the front of the line: FIFA U-20 World Cup 2009 hero Dominic Adiyiah, Jordan Ayew of Olympique Marseille and domestic goal-machine Emmanuel Baffour.

Long regarded as the next in line to the throne after winning the Golden Ball and the Golden Shoe as Ghana became the first African team to win the U-20s, Adiyiah's career has stalled since a move to AC Milan after the tournament.

Difficult loan spells in Serbia, Turkey and Ukraine have not stopped the 22-year-old from making over 15 appearances for the senior team, but his output has been limited and he failed to make the AFCON squad.

In contrast, Ayew - son of Abedi Pele and brother of Andre - has been making successful strides in Ligue 1, but he also has struggled in the national team colours.

The continental championships gave the 20-year-old an opportunity to shine, but he failed to find the net in 270 minutes of action.

That has led to a new poster boy for Ghanaian striking hopes, and indeed the most common name on lips is now 'Baffour'.

The 23-year old, who stars for New Edubiase FC has scored 20 goals from 25 games in the domestic season, leaving him two shy of the record held by Ishmael Addo.

Largely an unknown quantity outside of Ghana, the striker believes the top scorer gong will shoot him into the limelight proper.

"Iâ€™m enjoying my season. My secret has been intensive training and respecting the instructions of my coaches. Also, Iâ€™m blessed with two qualities of a good striker: movement and finishing. To score 20 goals is no mean feat, and when I smash the record, I will be more than happy," he said.

Although Baffour was on the provisional team for the AFCON, he did not - to the consternation of the public - make the team. But Baffour says he lost no sleep over the decision of then-coach, Goran Stevanovic.

"I was not disappointed at all. Iâ€™m a young player and still in the learning process. I was waiting for my chance to prove my case," he said.

Baffour, who idolises Milan forward Zlatan Ibrahimovic and his dexterous style of play, did win his first cap in February in a friendly with Chile, and he says his goal is to stay in contention.

"I will always be excited for the chance to play for the Black Stars," he said. â€œIt was a great experience, and Iâ€™m convinced with my performance. Iâ€™m looking forward to more opportunities to showcase my talent and help the teamâ€™s cause." 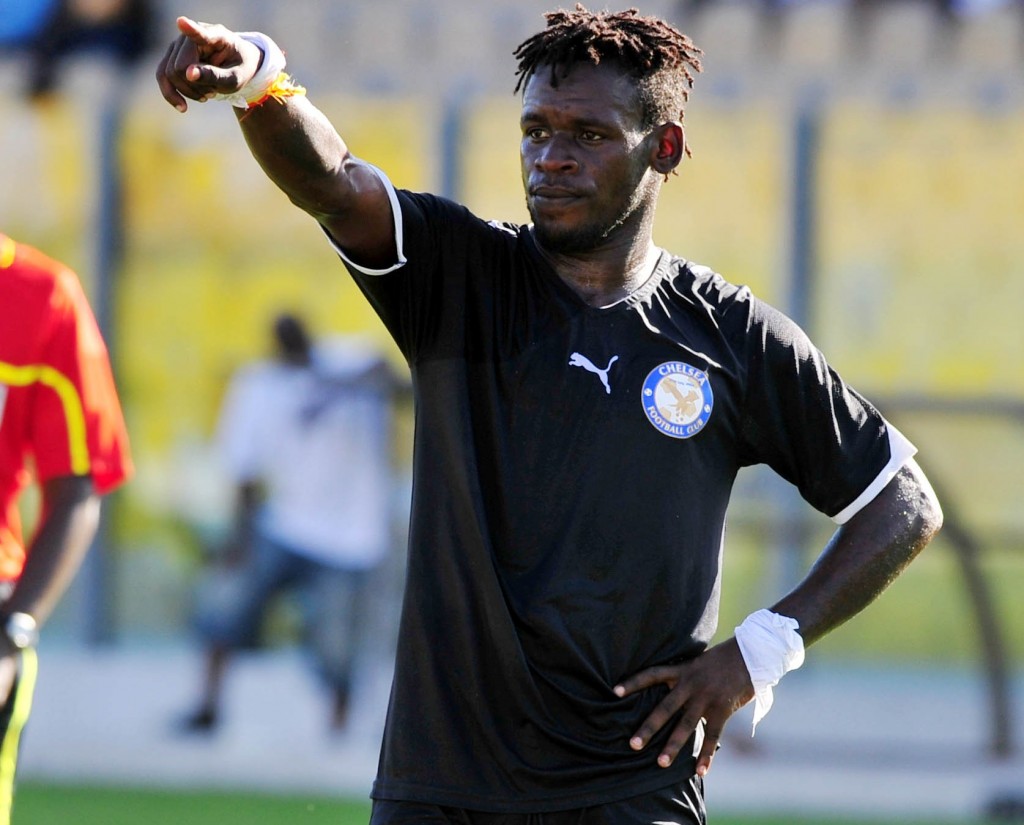 Two friends on a mission

Baffour is good friends with Clottey as the two played together at youth side Mighty Victory, and the pair could some day see a dream fulfilled of playing together up front in a Ghana strip.

Clottey, top scorer in the Ghana Premier League in 2007, has also been making big waves of his own for Berekum, who won their first title last season.

While Baffour has monopolised local attention, Clottey has won rave reviews in the CAF Champions League.

His five goals so far, including a hat-trick against three-time winners Raja Casablanca of Morocco, did not go unnoticed at the highest levels of the sport.

At 24, the former national Olympic star has fully recovered from a year-long ban by the Ghana Football Association (GFA) in July 2009 related to his eligibility for another club.

But since returning to action, he has played as if on a mission. With three caps under his sleeves, Clottey insists he has matured after low-key stints with Wacker Innsbruck (Austria) and OB OdenseÂ  (Denmark), where he played alongside Cameroonian Eric Djemba-Djemba.

'As a local player, itâ€™s always a morale booster to don the national colours. It inspires you to do more and aim for higher. When the door stares at me again, I will walk through it with my head high,'' he said about the possibility of filling Gyan's big boots.