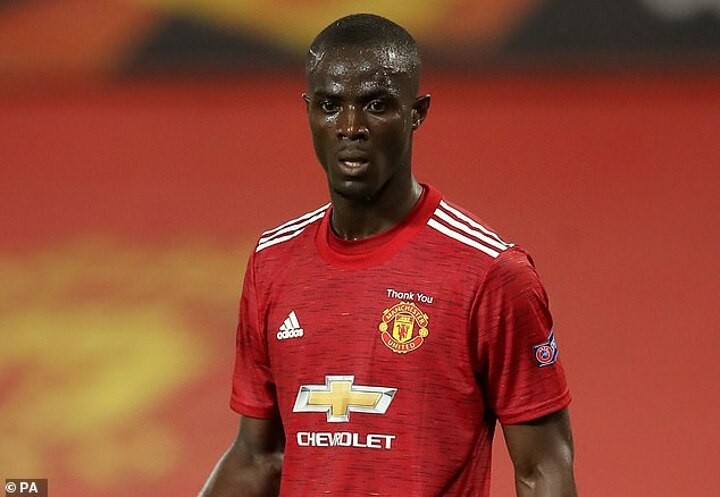 Eric Bailly is reluctant to sign a new contract at Manchester United after becoming frustrated with life at Old Trafford.

The 27-year old has grown increasingly frustrated at being overlooked for first team starts under Ole Gunnar Solskjaer and with the club looking to sign another centre back, Bailly is even more disinclined to commit to a new deal.

He is prepared to leave this summer with his contract having just over a year left to run.

Bailly was Jose Mourinho's first signing at Old Trafford for £30million in 2016 arriving from Villarreal but has fallen down the pecking order under Solskjaer.

Harry Maguire is United's captain and Victor Lindelof has been preferred as his partner, leaving Bailly short of opportunities.

He had made more than 100 appearances for United but injuries have hampered his time at the club and now he is reluctant to commit to fresh terms.

Bailly has been unavailable for United's last three games after testing positive for Covid-19.

Another bone of contention from Bailly's side is United's pursuit of a new central defender this summer.

The France international is the subject of long-held interest from United and they have been given encouragement he is ready to leave Madrid at the end of this season though there could be competition from Paris Saint-Germain, the club Varane followed as a boy.

The 27-year-old Varane has one year left on contract after this summer and is still valued in the region of £60million by Madrid who will need to raise funds for their own rebuilding.