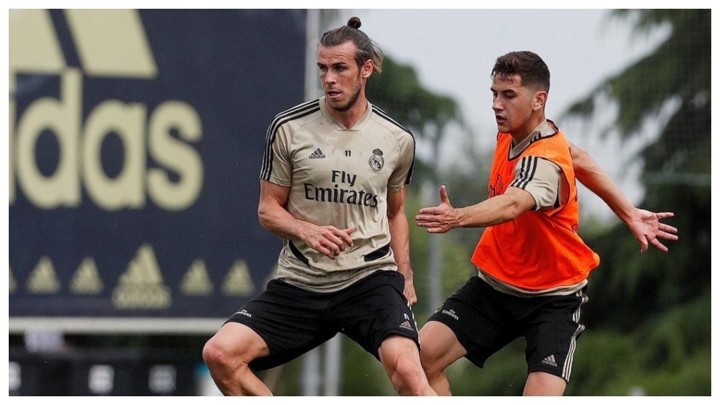 Gareth Bale was the only absentee from Real Madrid's dress rehearsal match, along with the injured Luka Jovic.

With both a training session and full practice match at Valdebebas, Bale missed both ahead of the LaLiga Santander match with Eibar on June 14.

MARCA have learned that Bale is an injury risk and Zidane has decided to avoid any possibility of issues arising, as happened last week with Fede Valverde, Isco and Nacho.

Those three were left out of training to reduce the problems as the coach doesn't want to lose any players with an intense end to the LaLiga Santander season just around the corner.