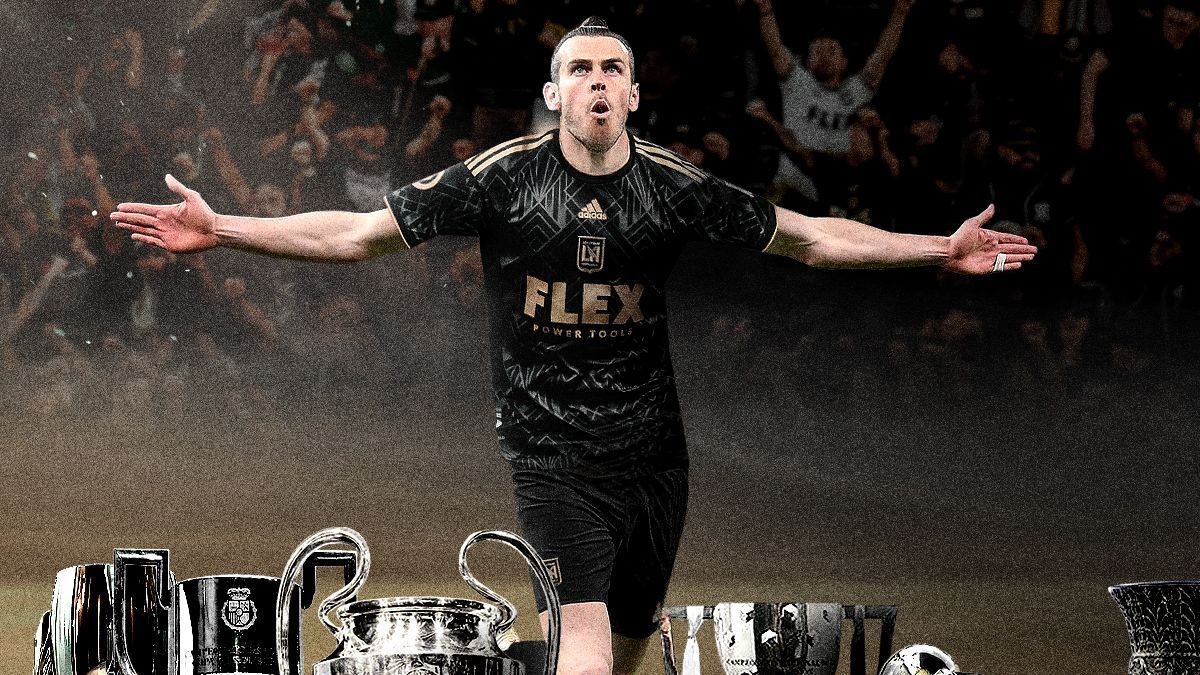 Wales forward Gareth Bale has joined LAFC on a 12-month contract, with options through to 2024, after his departure from LaLiga champions Real Madrid, the Major League Soccer side announced on Monday.

The 32-year-old, who signed for Spanish giants Real from Premier League side Tottenham Hotspur in 2013 for a then-record transfer fee of €100 million ($105.84 million), will join as a free agent.

"I am extremely excited for this move to LAFC," Bale said in a statement on his new club's website. "This is the right place for me and my family and the right time in my career, and I can't wait to get started working with the team and getting ready to win more trophies in Los Angeles."

Bale enjoyed a trophy-laden spell with Real, winning three LaLiga titles, five Champions League crowns, three Club World Cups and the Spanish Cup, although his time at the club was marred by injuries.

The Welshman will likely be best remembered for scoring twice, including a stunning overhead kick, in the 2018 Champions League final against Liverpool and also for netting a superb winner against Barcelona in the 2014 Copa del Rey final.

Gareth Bale was officially announced as an LAFC player on Monday after signing a 12-month contract with an option through 2024. Courtesy LAFC

"Gareth is one of the most dynamic and exciting attacking players of his generation," LAFC co-president and general manager John Thorrington. "Adding a player who brings the talent and experience at the highest levels that Gareth does is an incredible opportunity to continue to improve our Club.

"Gareth is highly motivated to continue to win trophies and we are elated that he has made the choice to join LAFC and help lead us in our ultimate goal of winning championships."

Despite his successes in Spain, Bale was also often targeted by the Spanish media, who labelled him a "parasite" after he missed Real's 4-0 home loss to Barcelona in March immediately before appearing for Wales, and he was jeered by some fans during a league game in April.

Bale led Wales into their first World Cup finals since 1958 when they defeated Ukraine 1-0 in their playoff in Cardiff earlier this month. They will play in Group B along with England, the United States and Iran in the showpiece event in Qatar, which begins in November.

At LAFC, he will join former Italy defender Giorgio Chiellini, who signed for the club this month after his departure from Juventus. Both Bale and Chiellini could be available to play for LAFC as early as its July 8 rivalry match with the LA Galaxy (watch live on ESPN at 10 p.m. ET).