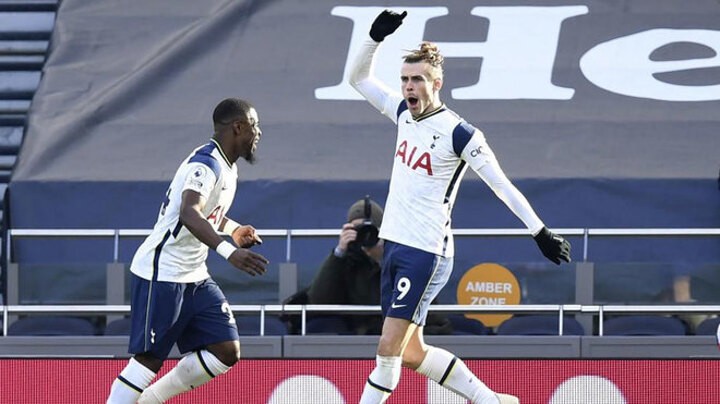 The Welsh forward got a rare start against Burnley on Sunday, and took full advantage of the opportunity, netting two goals and making one assist.

After the game, the Real Madrid loanee mentioned that he was feeling better about his own displays of late.

"Yes," was his response when asked if he was approaching the level he would like to be at. "I am getting closer.

"It's taken time, but I'm happy, improving physically and gaining confidence. You can see that in my last games," he said.

Mourinho: Bale is better than ever

Jose Mourinho was thrilled with the Welshman's display at the Tottenham Stadium.

"Gareth is a very experienced guy, he knows his body better than anyone. It would be very nice for me now to say that I handled the situation amazingly well. I'm not that kind of guy. He knows his body very well," he said after the match.

"He knows that we are here to help him, help him especially to be a happy football player and I'm really happy for him, but he's the one that has the feelings.