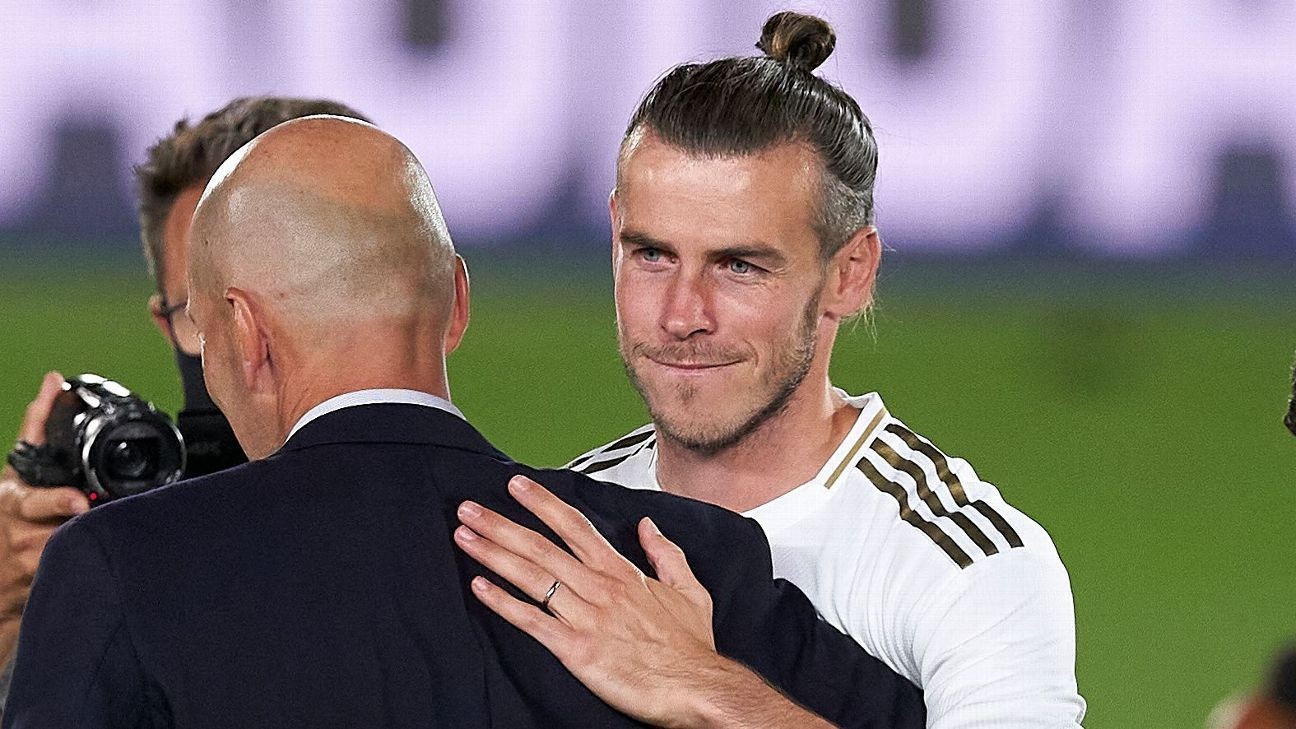 Real Madrid's Gareth Bale and James Rodriguez have been left out of the club's 24-man Champions League squad for Friday's last-16 tie at Manchester City.

Bale, 31, last played for Real in June when they beat Mallorca 2-0 and did not feature in their final seven league matches as they pipped Barcelona to the La Liga title while he watched on from the bench.

Bale, who has scored over 100 goals for the Spanish side since his record-breaking move in 2013, has endured his worst season at the club with only three goals in all competitions.

The Welshman has a contract until 2022 and was set to make a lucrative move to the Chinese Super League last year before the transfer was scuttled when Real made a last-minute decision to insist on a transfer fee rather than terminate his contract.

Bale has since divided opinion among the club's fanbase with some supporters frustrated by a perceived lack of commitment from the Welshman.

His poor injury record has not helped his cause while his agent says he will not leave the club despite falling down the pecking order in Zinedine Zidane's team.

Colombian midfielder Rodríguez also won't make the trip. His last appearance for the club was on June 21.

Reserve forward Mariano was left out after contracting the coronavirus recently.

Real skipper Sergio Ramos is ineligible after he was sent off in the 2-1 loss in the first leg at the Santiago Bernabeu but the club confirmed the defender would still travel with the squad.

Information from Reuters and The Associated Press was used in this report.