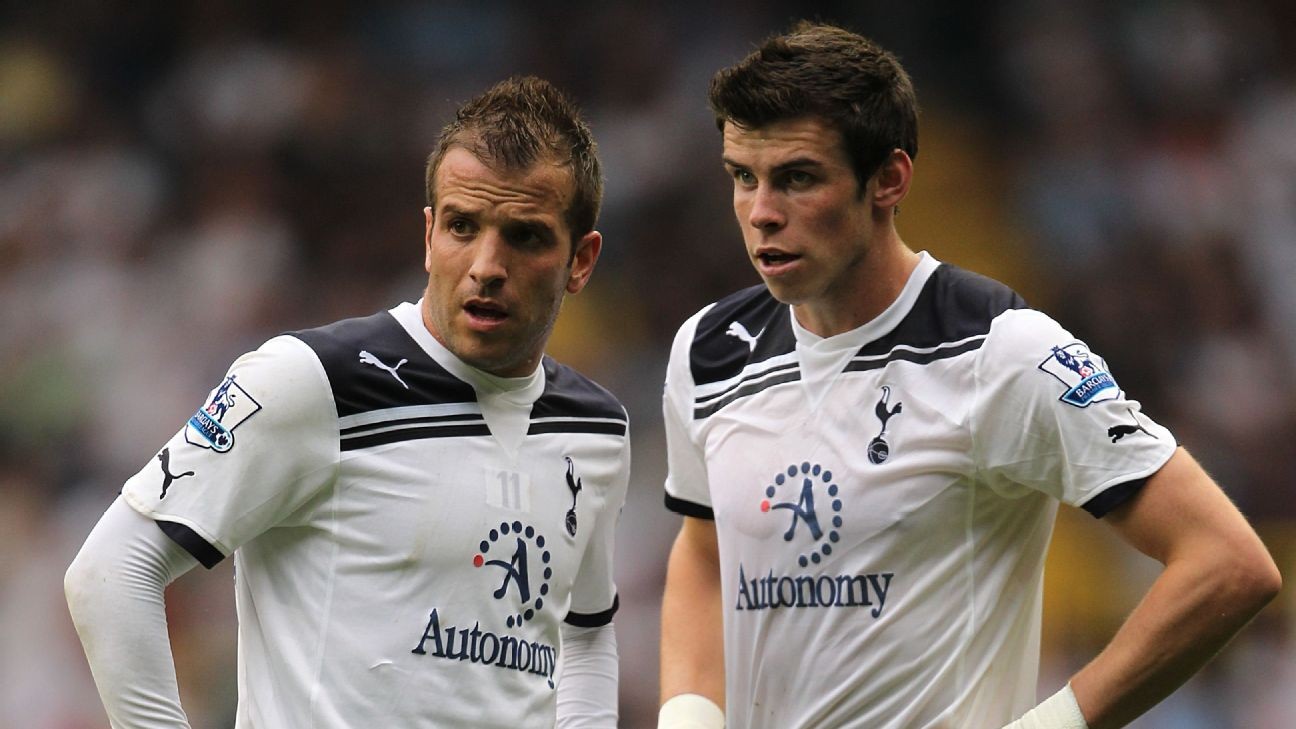 The FC panel examine how Gareth Bale's age and wages could complicate a potential move away from Real Madrid.

Julien Laurens bets his mortgage that Kylian Mbappe will play for Real Madrid, but adds that the France star is in no hurry to make that happen.

Rafael van der Vaart has told former Tottenham teammate Gareth Bale to be an "a---h---," to justify his €100 million transfer to Real Madrid.

Bale, who played with Van der Vaart for two seasons in North London, became the world's most expensive footballer when he made the switch in 2013 and despite winning the Champions League four times in five seasons, he has failed to win over large sections of the Bernabeu faithful.

Watch on ESPN networks in the U.S.

ESPN+ is America's home for a host of professional soccer leagues from around the world, highlighted by Italy's Serie A, Major League Soccer, UEFA Nations League and English FA Cup. | ESPN+ schedule

And former Real Madrid man Van der Vaart said Bale has been too modest -- and needs to recognise his standing in the game.

"He's worth €100m -- they paid a lot of money and he has to do it. In his last year at Spurs, he took every free-kick, he decided everything. That's what he has to do [at Real]. I realise it's difficult, because you have so many good players, but he should do it more."

Bale's agent Jonathan Barnett recently described fans who jeered the Wales international to ESPN FC as a "disgrace." And Van der Vaart said he believes Bale is a player who benefits from feeling the love of the supporters.

"Gareth is an amazing player but he's a person that has to feel the confidence," he added. "He has to feel he is welcome.

"But I know Real is a difficult club if you don't perform. It doesn't matter if you're Ronaldo, Bale or Van der Vaart -- they'll throw you out after just one year.

"You have to deal with it -- and I don't know if he can do that. I know him as a person and, with a Spurs hat, I always hope he'll say: 'Okay, I'll come back.' I don't think it's going to happen, but that would be a nice story."