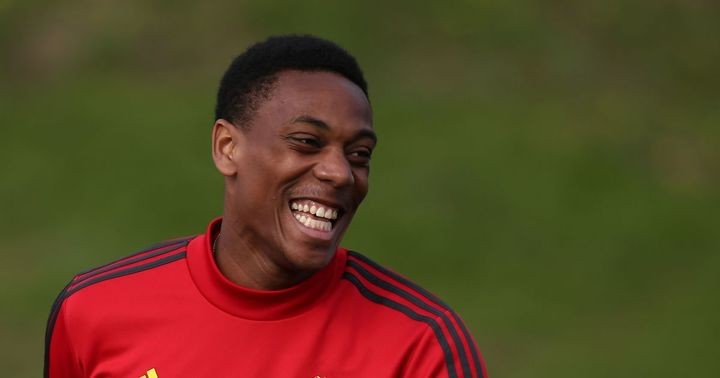 Andy Cole has told Anthony Martial he needs to improve his ball retention and positional play if he wants to lead the line for Manchester United.

Martial has come in for criticism for his recent form after scoring just twice in his last nine appearances.

Former United coach Steve McClaren said this week that Martial is not capable of playing as a lone striker but Cole had more constructive words for the Frenchman.

"Martial sees himself as a No.9,” Cole told Goal. “He has to work on a few things as well to improve himself – ball retention, getting in the right areas to score goals, just like Marcus [Rashford] is doing now in the wide areas.

“If you're going to play as a No.9 at whatever level, you have to run in the box because that's how you are going to score goals. Nothing ever changes. The goal never moves and if you don't run into the box then you know that your chances of scoring goals becomes very limited.”

Cole believes Marcus Rashford has now found his best position after several seasons flitting between the No.9 position and the left flank.

“Marcus has never been a centre-forward," Cole added. "I don't mean that in a disrespectful way, it's just Marcus struggled when he had to receive the ball with his back to goal. That's not his cup of tea.

“In the wide areas, you never have to play with your back to play all game.