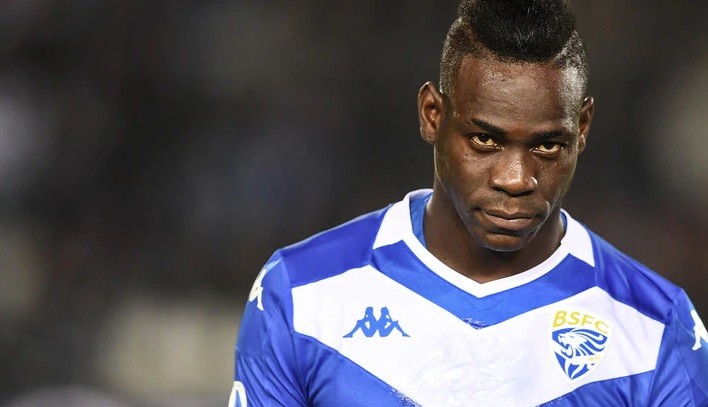 It looks as though Mario Balotelli could continue his career in the United Arab Emirates, with the likes of Sharjah and Shabab Al-Ahli both in the mix to land the Italian striker.

The 29-year-old is expected to leave Brescia at the end of the season after a torrid campaign that saw him fall out of favour with President Massimo Cellino.

As a result the nomadic striker is likely set for a new adventure, this time in the United Arab Emirates, with FIFA agent Morris Pagniello stating talks are already under way.

“The idea to work on this move was born two weeks ago when I returned from Dubai,” he told Europa Calcio. “I am in contact with Marcello D’Onofrio, Balotelli’s lawyer.

“Mario is a star, and I am sure he can bounce back in the Emirates after a tough season.

“If Balotelli came here and showed his quality it would be a great thing for football in the Middle East. Sharjah are one of the most ambitious clubs in the Emirates, and the city is only 25 minutes from Dubai.

“Along with Sharjah, I am also in talks with Shabab Al-Ahli for Balotelli.”

Balotelli has managed five goals in 19 appearances for Brescia this season.