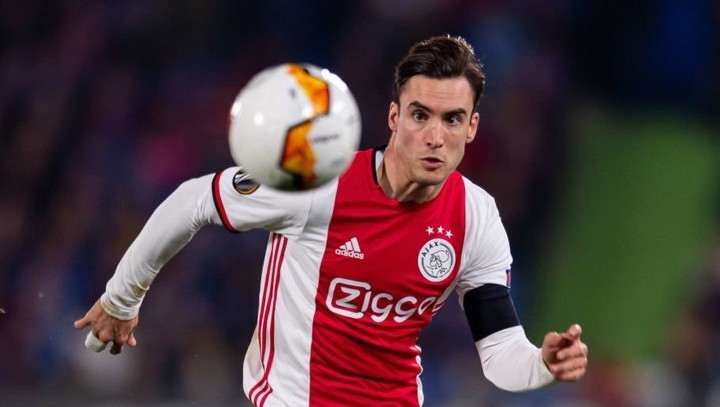 Barca, Chelsea and Atletico will compete for Ajax left-back Tagliafico in summer as the Dutch club want 25 million euros for him, per MD reports.

Tagliafico is one of the best players in his position throughout Europe, and was one of the stars of his side's impressive run to the Champions League semi-finals last season.

The 27-year-old Argentine has continued to catch this season, and has chipped in with his fair amount of goals from defence - having scored five as well as providing seven assists.

And he has scored five goals and had seven assists in 38 games at Ajax.