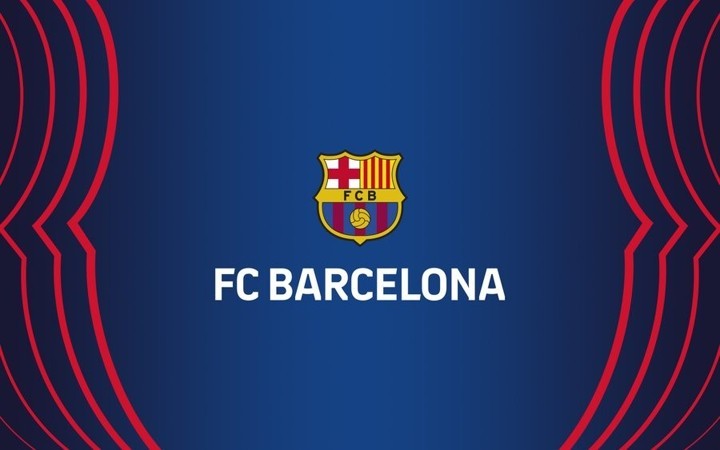 Barcelona try to clarify these days rumours about the chaos inside the club by publishing a statement in which they hit back at former vice president's accusation and confirm the registerations were due to a board reorganization.

Six Barcelona board members have informed club president Josep Maria Bartomeu of their decision to resign from their respective positions on Thursday. Following this incident, Emiili Rousaud, former vice president of the club accused 'someone' used club funds for personal gain.

In the light of the serious and unfounded accusations made this morning by Mr. Emili Rousaud, ex institutional vice president at the Club, in different interviews with the media, FC Barcelona categorically denies any activity that can be described as corruption, therefore, reserves the right to any legal action that may correspond.

As such, the anaylis of the monitoring service for social networks is currently the subject of a wide-ranging independent report by PriceWaterhouseCoopers (PWC) which is still being carried out and as a result is yet to reach any conclusions and with the Club having provided all the relevant information requested by PWC since the start of the process.

Finally, the resignations of the members of the Board of Directors announced over the last few hours have come about due to a reorganisation of the Board put forward by president Josep Maria Bartomeu and which will be completed in the next few days. This reorganisation of the Board of Directors is an attempt to face the challenge of the final phase of the mandate in the best way possible with the objective being the implementation of the necessary measures to prepare for the Club’s future, overcoming the consequences of the public health crisis which is currently upon us and to bring to a conclusion the management programme began in 2010 and the Strategic Plan approved in 2015.