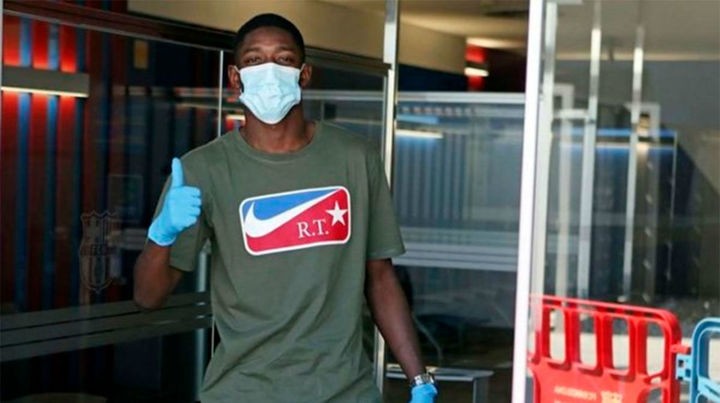 Ousmane Dembele wants to stay at Barcelona and finish his contract but according to TMW, the Catalans want to sell him. They want to lower their salary bill and get some money in for him. PSG are a possible destination.

Barca would be willing to sell him for 42 million euros according to the same source. Leonardo, the PSG director, likes the winger. Barca signed him in 2017 but because of injuries he has not been able to perform as they would have liked. He gets 12 million euros a season.

If Barca decided to loan him instead then various Italian sides would also be interested.