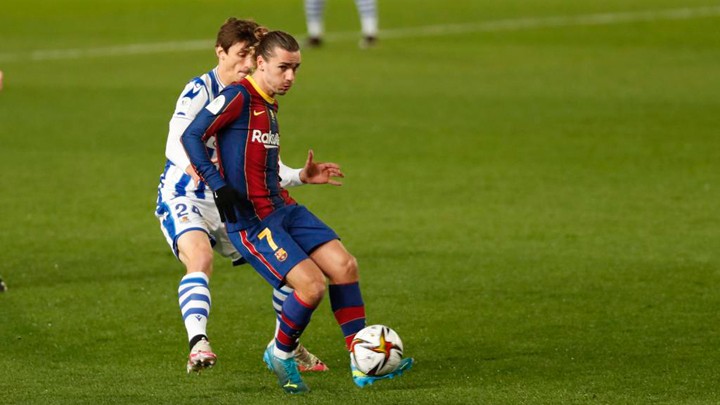 Barcelona booked their place in the final of the Supercopa de Espana after a gruelling semi final with Real Sociedad on Wednesday that had to be decided by a penalty shootout.

It was anything but easy for the Catalans, as a persistent Real Sociedad pushed Barcelona all the way.

There were plenty of good performances from those in Blaugrana, but it was the man in green, Marc Andre ter Stegen, who was the hero of the night with a series of magical saves followed by two penalty stops in the shootout.

Have your say on how Barcelona's players performed.