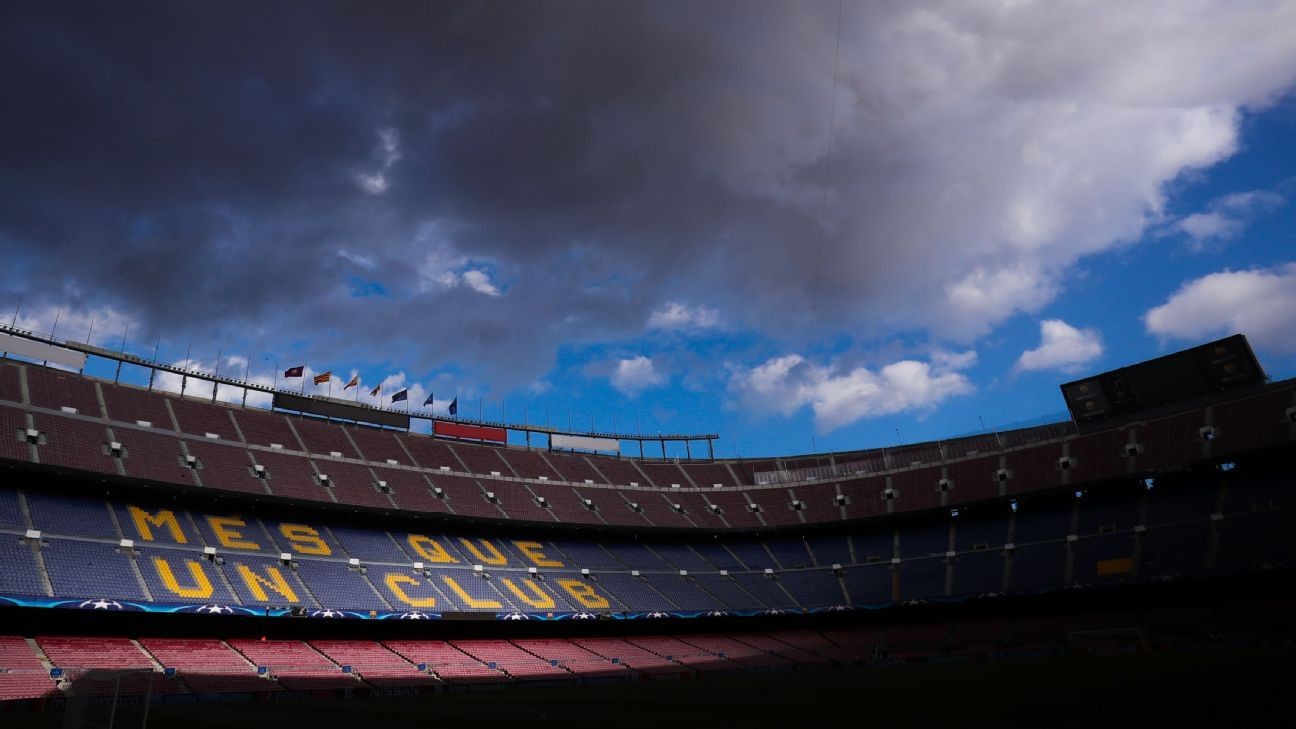 Barcelona have completed the signing of Sao Paulo's teenage striker Gustavo Maia on a €4.5 million transfer, with a €300m buy-out clause, the club announced on Thursday.

The Catalan outfit had paid €1m in March to the Brazilian club to have a preferential option to acquire 70% of the player's sporting rights.

Barca paid the remaining €3.5m to land the player on a five-year contract.

He will represent Barca B next season where he will look to break into the first team.

The suspension of football in Brazil in March due to the coronavirus pandemic prevented Maia from making his first team debut.

The versatile attacker, who can play on the left or through the middle, has been capped by Brazil at youth level.

His signing continues Barca's aggressive pursuit of the best young talent from all over the world.

Asked if the coveted Pedri and Trincao would be sold this summer, Barcelona president Josep Maria Bartomeu said they would not be.

"No. They are not and neither are Araujo, Riqui [Puig] or Ansu [Fati]," he added. "We are trying to create a new generation of players. Next season will be different. We have young players arriving to the team like Trincao and Pedri and players promoted from Barca's reserves like Riqui, Ansu and Araujo."