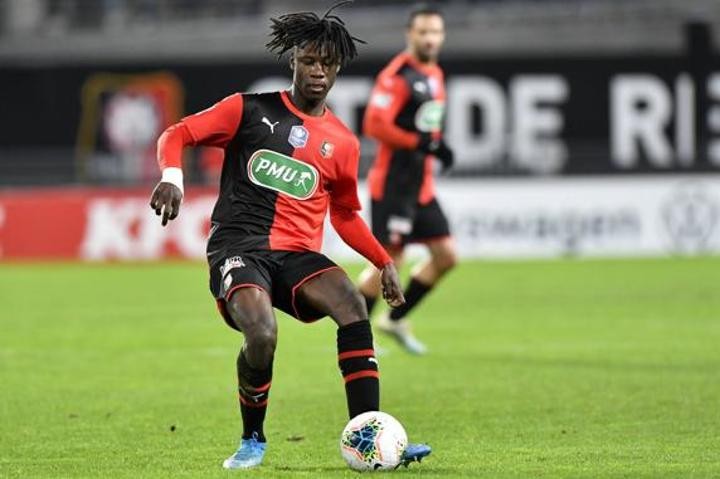 Barcelona will not consider signing Rennes' 17-year-old midfielder Camavinga as Catalans believe the asking price is too high.

The report claims that Catalans have been closely looking at Camavinga, who is also been targeted by Real Madrid.

According to Transfermarkt, Camavinga is worth €42m, making him the most valuable under-18 player in world football ahead of Barca's Fati.

However, Rennes are reportedly asking more than €60m for the French midfielder.

As MD reports, Barca has promising star De Jong in the midfield, who are expected to replace Busquets in the future. Thus, Barca are hoping to find a cheaper player in this position.