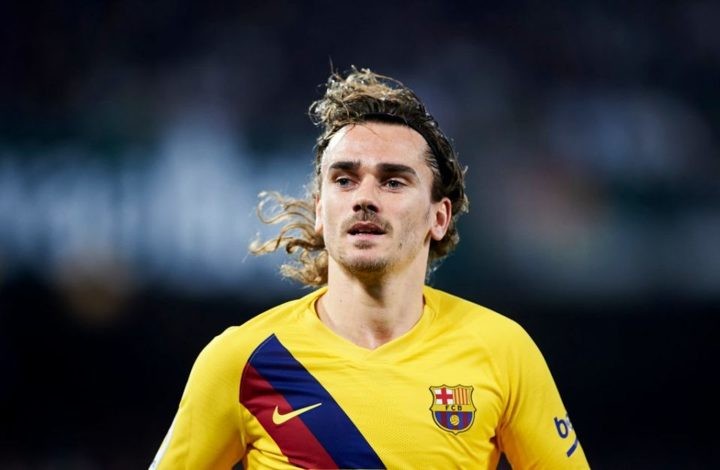 Inter have told Barcelona they will accept less cash for Lautaro Martinez if Antoine Griezmann is included in the deal according to a report from Spanish news outlet Don Balon.

Barcelona are seemingly very keen on signing 22-year-old Argentine national team striker Martinez and although they could just pay his €111 million release clause, the report states that they are willing to negotiate with Inter about the possible inclusion of Griezmann in the deal.

The 2018 World Cup winner only joined the Blaugrana last Summer and has shown some glimpses of his talent but he has ultimately failed to live up to expectations and for this reason Barcelona could sacrifice him in order to get their hands on Lautaro, who, as per other reports, is a target of their arch rivals Real Madrid.