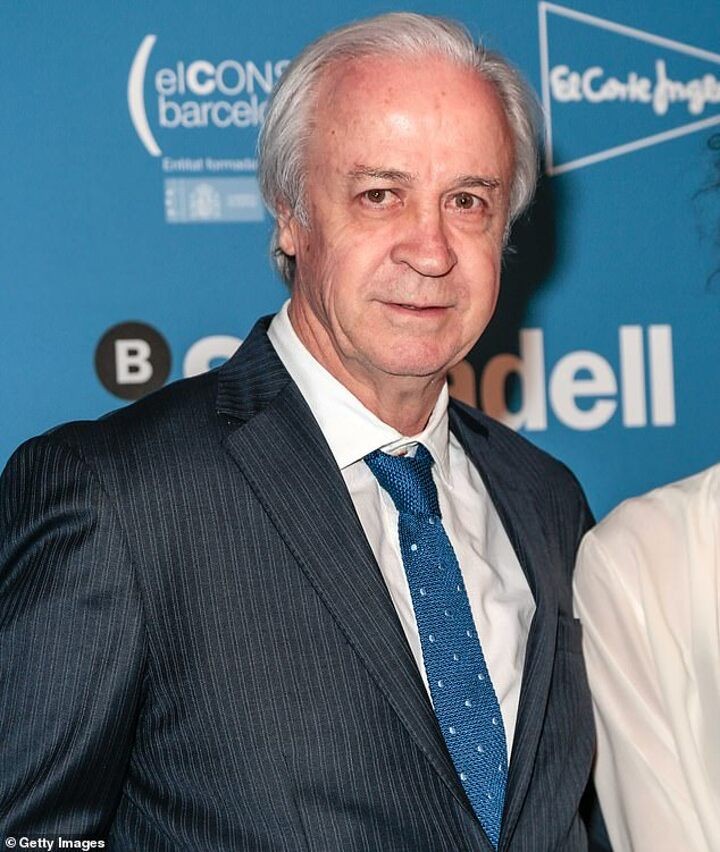 Barcelona interim president Carles Tusquets reinforced his belief the club would have been better off financially if they had sold Lionel Messi.

Tusquets caused controversy earlier in the week when he said he would have allowed Barca's captain to leave after he handed in at transfer request in the summer.

His comments were criticised by manager Ronald Koeman who described them as unhelpful. Tusquets, who stepped up to the role of interim president following Josep Bartoemu's departure, then tried to clear up the issue.

But the 69-year-old ended up doubling down on his original statement by bringing up the economic benefits Messi's sale would have brought.

'I didn't say that I would've sold Messi; I said that, financially, him leaving would been good for the club,' Tusquets told Catalunya Radio.

'We'd be better off because we said that his salary is the highest in the world. Nothing could be truer. But I'm nobody, the decision is his and the managing board cannot take these decisions.

'If it's necessary, I'll tell Koeman that he has misunderstood what I said. I was just doing the maths.

'What Messi generates for the club makes up for the cost [of his contract], but Barcelona aren't dependant on just one person.'

Barca have been hit hard by the coronavirus pandemic with the club announcing a grim set of economic figures in October. As well as an £88million loss in the financial year, the club revealed their net debt had doubled to £440m.

The Catalans recently announced reached an agreement with their players to implement wage cuts which will save as much as £109m.

However, with the club also deferring £45m of variable payments over a three-year period on top of that, it falls short of the £170m figure the club was targeting to save via player salaries.

The Argentine is out of contract at the Nou Camp next summer and would be free to leave the club for nothing. He has been heavily linked with a move to Manchester City to join former manager Pep Guardiola while Paris Saint-Germain could also be an option after his ex-Barca team-mate Neymar talked up a reunion.