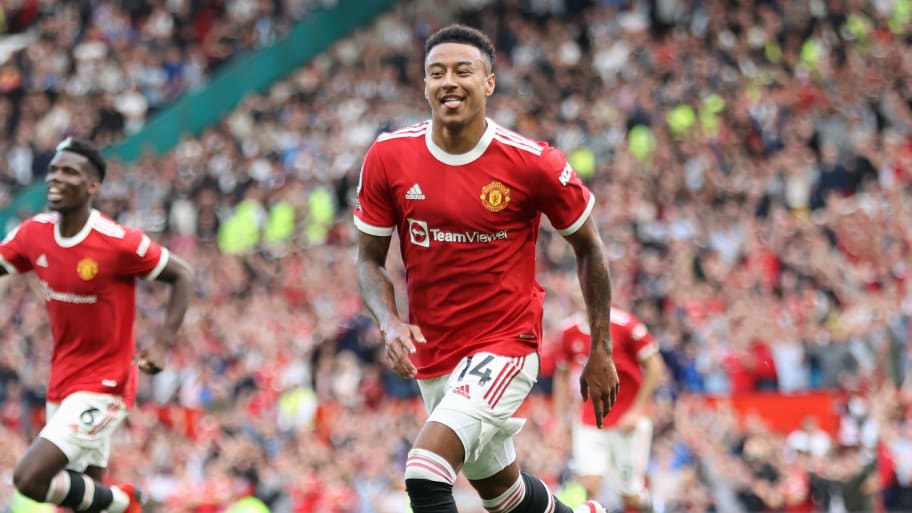 Manchester United midfielder Jesse Lingard has emerged as a transfer target for Barcelona and AC Milan if he runs down his contract and leaves Old Trafford as a free agent next summer.

Lingard, who resurrected his career while on loan at West Ham in the second half of last season, is in the final year of his United deal and is weighing up his options.

The 28-year-old has struggled to re-establish himself in Manchester since his return from West Ham but has still made an impact with important goals and assists off the bench.

90min revealed in September that Lingard intends to make a decision on his future in January, giving himself the first half of the season to cement a place at United. If he is unable to, he will then make a more informed choice about whether he needs to leave permanently for the sake of his career.

More recently, United manager Ole Gunnar Solskjaer has admitted that Lingard is ‘unhappy’ with his lack of meaningful playing time at the club in the opening weeks of the season.

Lingard is already thought to have rejected the offer of a new contract from United as he waits until January to decide what he wants to do. From then, he will actually be able to formally negotiate with overseas clubs with a view to signing a pre-contract agreement ahead of the summer.

Both the Daily Mail and ESPN write of interest from Barcelona and Milan. Each is said to have expressed a ‘strong interest’ in signing him as a free agent, while he is ‘open’ to moving to Spain or Italy and taking his career in a completely new direction.

“What you saw at West Ham was the player I can be when everything is coming together. Let’s say it was an upgraded version of the old Jesse Lingard. Jesse 2.0,” Lingard explained in a piece for The Players’ Tribune this week.

"I’ve been so excited about this season. It might sound like a funny thing to say when you’ve been at a club all your life, but I have really wanted to show people what I can do, you know what I mean?

"I don’t want to be the player who does well for just a few weeks or months. I want to show how many goals and assists I can get over 30-plus games.”