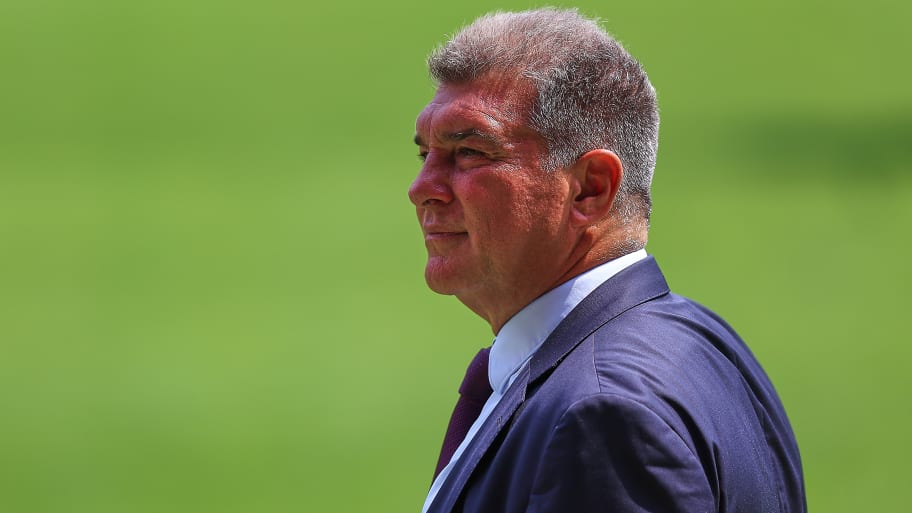 Barcelona have been accused of contributing €150m of their own money towards the sale of 25% of their TV rights to US investment firm Sixth Street.

The club have been striking deals to sell off their own assets in order to raise money, one of which was the sale of 25% of the club's television rights for the next 25 years which is understood to be worth around €517m.

However, Barcelona declared the sale would end up being worth €667m, with the additional €150m expected to arrive in 25 years at the end of the original agreement, but Cope claim that that additional fee will actually be coming from Barcelona themselves.

The Blaugrana are accused of working with Sixth Street to set up an investment company in the US, Locksley Invest, and the claim is that the TV rights were actually sold to Locksley and then leased to Sixth Street, who have paid €517m for the rights for the next 25 years.

Barcelona are said to have contributed €150m extra to the deal which would see them regain control of their rights after the Sixth Street deal comes to an end.

With the whole deal set to be worth €667m, Barcelona declared that figure to La Liga, who are said to have rejected the club's interpretation and insisted that €150m of that sum was from Barcelona themselves.

That has led to a shortfall in Barcelona's projected finances for the year and now other methods are being explored to raise some extra money.

Barcelona are still looking to appease La Liga's salary regulations and register all their new signings - Franck Kessie, Andreas Christensen, Raphinha, Jules Kounde and Robert Lewandowski - as well as Ousmane Dembele, who became a free agent before renewing his contract and has yet to be officially registered either.


This article was originally published on 90min as Barcelona accused of inflating TV rights sale by €150m.