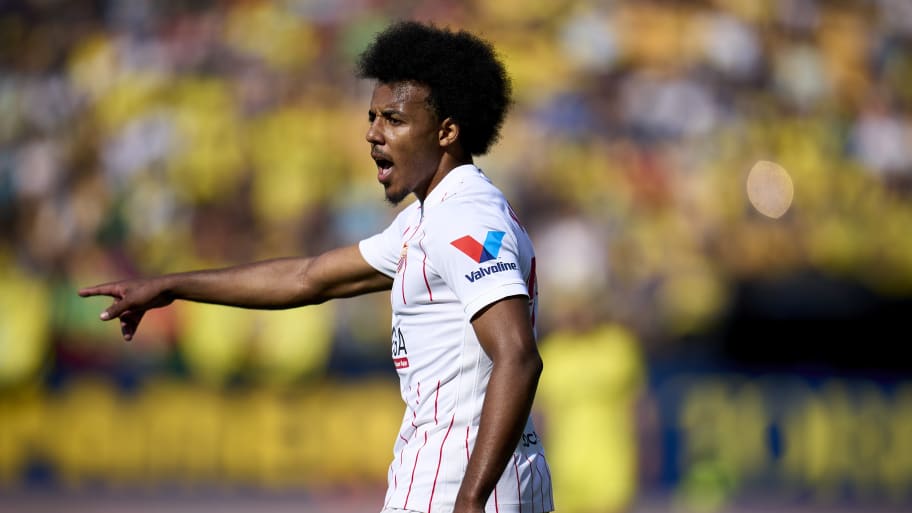 Barcelona have announced that they have an 'agreement in principle' to sign Jules Kounde from Sevilla.

The defender had long been expected to join Chelsea this summer, with talks rumbling on for months, but in the eleventh hour Barca have been able to steal in to sign the talented French international.

A club statement on the signing reads: "FC Barcelona and Sevilla FC have reached an agreement for the transfer of Jules Olivier Kounde, awaiting the player passing a medical and the signing of contracts."

This article was originally published on 90min as Barcelona announce 'agreement in principle' to sign Jules Kounde.