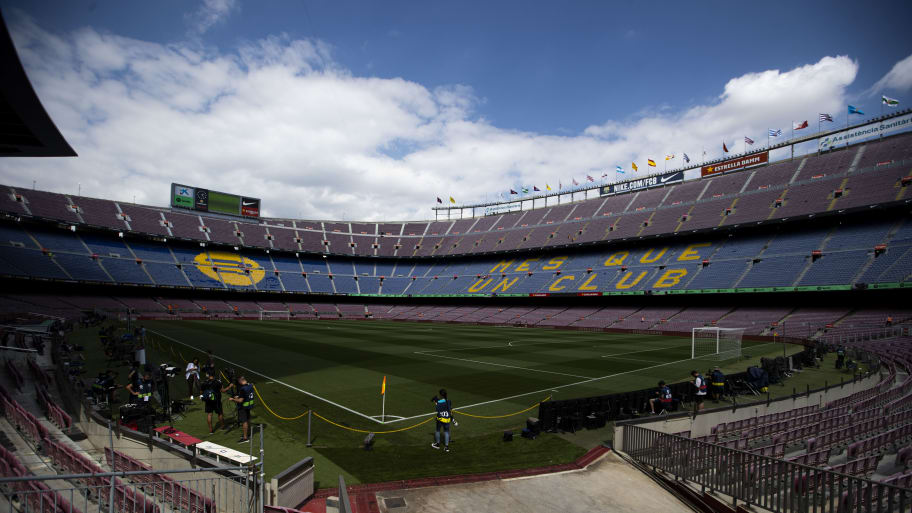 Barcelona have announced that they made a profit of €98m in the 2021/22 campaign.

The Spanish club entered something of a financial crisis at the start of last season which saw them lose Lionel Messi to PSG as they were unable to offer him a new contract.

Since then, they have taken a number of steps to try and address said crisis, having a number of players agree to defer wages, selling the naming rights of the stadium to Spotify and selling a considerable portion of their TV rights too.

On Monday, Barca announced what the economic situation is at the club now, revealing their budget and forecast for the upcoming season, and sharing the financial details of the previous campaign.

According to the club, they made a profit if just under €100m in that time.

"At the end of the previous season, the Barça Board closed the 2021/22 financial year with a turnover of 1,017 million euros and a profit of 98 million euros," the club said in an official statement.

Having reduced their wage bill and activated a number of 'economic levers' this summer such as the selling of TV rights, they expect to make a considerably bigger profit across the 2022/23 campaign.

"The Board of Directors has approved the budget for the 2022/23 season that includes an operating income budget of 1,255 million euros, with a profit forecast of 274 million euros," they stated.

Despite that, the club is still working hard to improve their financial situation further, continuing to ask players on high salaries such as Frenkie de Jong to take a pay cut or trying to sell them.


This article was originally published on 90min as Barcelona announce €98m profit for 2021/22 season.