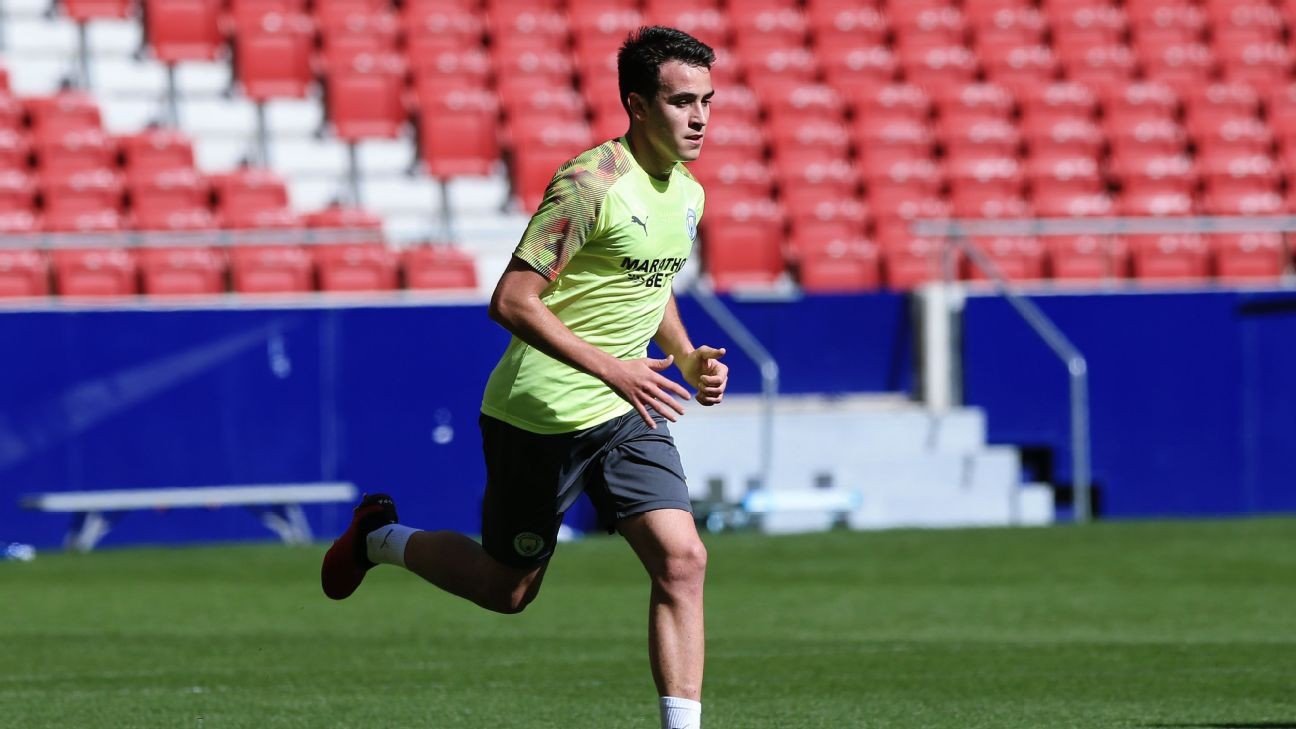 Sid Lowe says Lionel Messi was never going to leave Barcelona this summer despite his now-expired exit clause. Gab Marcotti and Julien Laurens debate whether Philippe Coutinho will remain at Barcelona. Sid Lowe explains why Barcelona should give Philippe Coutinho a chance if they can't find a buyer.

Barcelona have had an approach for Eric Garcia knocked back by Manchester City, various sources have told ESPN, but they remain keen on bringing the defender back to Camp Nou.

Barca and City have held talks in recent weeks over a possible swap deal involving right-backs Nelson Semedo and Joao Cancelo. During those conversations, sources close to the negotiations told ESPN that Barca also asked about Garcia's situation at the club.

Garcia, 19, was considered one of the brightest prospects in Barca's La Masia academy when he decided to leave in 2017 to join Premier League champions City, where he has a contract until 2022.

Pep Guardiola handed him his full debut in a League Cup game against Leicester in 2018 and he has made 11 appearances this season, starting twice in the league and once in the Champions League.

He has also been capped five times by Spain under-21s and Barca have followed his development closely since he left three years ago.

A number of different sources at Barca said the club view Garcia as the "ideal" centre-back for the team's style of football. He was brought up on the club's philosophy and one of his major strengths is his ability on the ball.

Barca, who missed out on Matthijs de Ligt to Juventus last summer, have been searching for a central defender for a while as they contemplate a future without Gerard Pique, who turned 33 in February.

However, their initial attempts to bring Garcia back have been rejected by City. High-ranking executives at the English club have made it clear that the youngster is not for sale.

Guardiola, in particular, is a big fan of Garcia and, while City hope to sign a new centre-back this summer, they also want to keep him as part of the first-team squad.

However, there is also an acceptance at the club that the uncertainty over Guardiola's long-term future could become a problem at some point. Players are also in the dark and with two years left on his contract, Garcia is in a strong negotiating position.

Barca expect to be less active in the transfer market this year due to the effects the coronavirus pandemic has had on their budget. They will focus on their main target, Inter Milan striker Lautaro Martinez, and will not have money left over to invest elsewhere.

That does not mean they will give up on Garcia in the long term. Sources told ESPN that his name remains very much on the table and the club will continue to monitor his situation as he moves into the final 24 months of his deal at the Etihad Stadium.