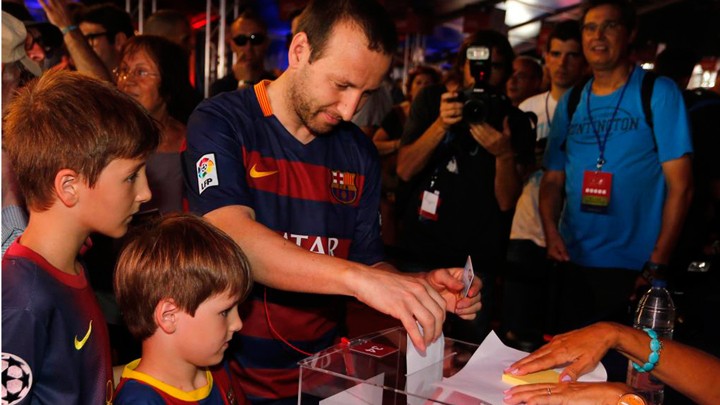 Barcelona are once again facing the prospect of their voting members being banned from voting in person for their presidential elections.

The elections were initially scheduled for January 24 but, because of Catalonia's lockdown, the vote was pushed back to March 7.

Catalonia has now extended its lockdown to March 8, preventing many voting members from leaving their homes to vote in the elections.

According to Catalunya Radio, Barcelona have made a request to the Catalan government to grant its voters special permission to leave their homes to vote in person on March 7.

This request is being studied by local officials and a response is expected to be issued before Monday.

Voting by mail was banned by Barcelona ahead of the first election date in January but it is allowed for the elections on March 7.